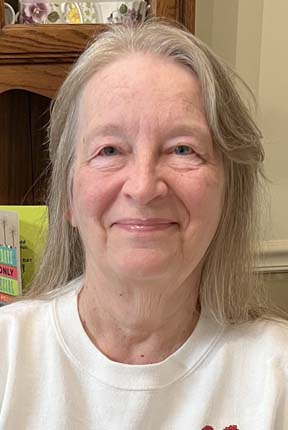 Kathy Jo (Trick) Stanley was born on December 8, 1953, in Danville, IL, the first born child to Robert Stanley and Winifred Mae (Darley) Trick. She spent her childhood years in Homer, IL and later Mattoon, IL. She married Clifford Edward “Ed” Stanley on March 12, 1977 at their home in Arcola, IL. They shared 32 years together before he passed away on February 18, 2009.

Kathy was preceded in death by her parents, Bob and Winnie Trick and her husband Ed Stanley.

Kathy was a member of Central Community Church in Mattoon, where she had taught Sunday school in her early years. Most recently, she had attended Arcola United Methodist Church.

She had worked at R. R. Donnelley for thirteen years, Arcola Savings Bank for nine years, and the Arcola Grade School for six years.

Kathy enjoyed jigsaw and word puzzles, bowling, mini golf, singing and dancing to 50s and 60s music, gardening, and attending anything involving her children and grandchildren. She was always up for a trip to an arcade or Chuck E. Cheese, or playing games of any kind, and when it came to holiday gatherings Kathy always made sure a good time was had by all. Most of all though, she loved her family and being with them as much as she could.

Memorials may be made to St. Jude Children’s Research Hospital, Shriners Hospitals for Children, or Make-A-Wish Foundation. 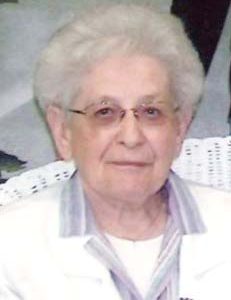 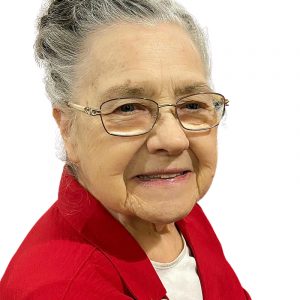 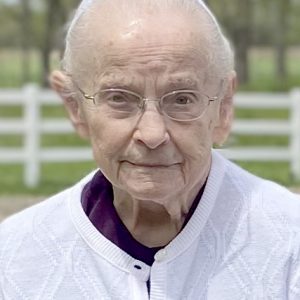