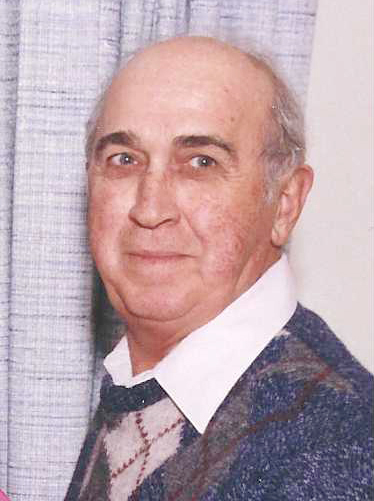 Graveside services will be held 11:00 a.m. Wednesday, November 30, 2022, at Hammond Cemetery. Memorials may be made to the Lovington Ambulance Service. McMullin-Young Funeral Home is in care of the arrangements.

Cob was born August 21, 1928, in Linter; the son of Corwin Lee Hill, Sr. and Virginia (Traxler) Hill. He served in the United States Army during the Korean Conflict. Cob married Mary Lou Price on January 15, 1954, in Lovington; she preceded him in death on February 10, 2010. He enjoyed buying and selling bicycles and used cars. Cob loved spending time with his family.

He was preceded in death by his parents, wife, 1 brother and 1 sister.

Condolences may be offered to the family at www.mcmullinyoung.com