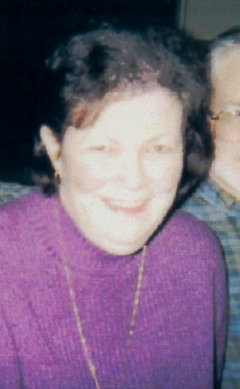 Terri was born August 5, 1952, in Coles County, IL. She is a daughter of Jacob W. Gingerich and Ruth E (Bennett) Gingerich.

She was preceded in death by her parents Jake and Ruth Gingerich, her husband Jim, and one brother, Crandall Gingerich.

Terri went to work in 1970 for Progress Industries in Arthur, IL, and later worked for Justrite Manufacturing in Mattoon, IL, where she met Jim in 1973. In 1977 she went to work at Master Brand Cabinets in Arthur and in 1984 she drove a school bus.

Terri was a member of the Free Methodist Church in Arcola where she served as a Sunday School teacher. Over the years Terri had also attended the General Baptist Church and the Walnut Grove Christian Church. 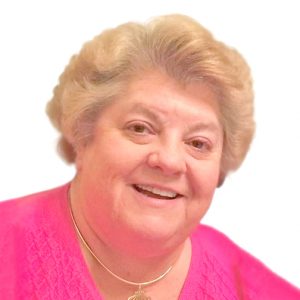 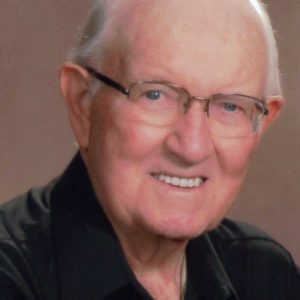 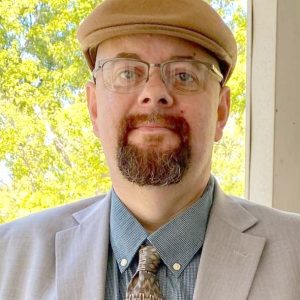 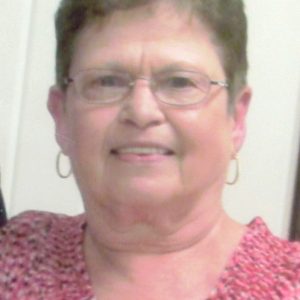