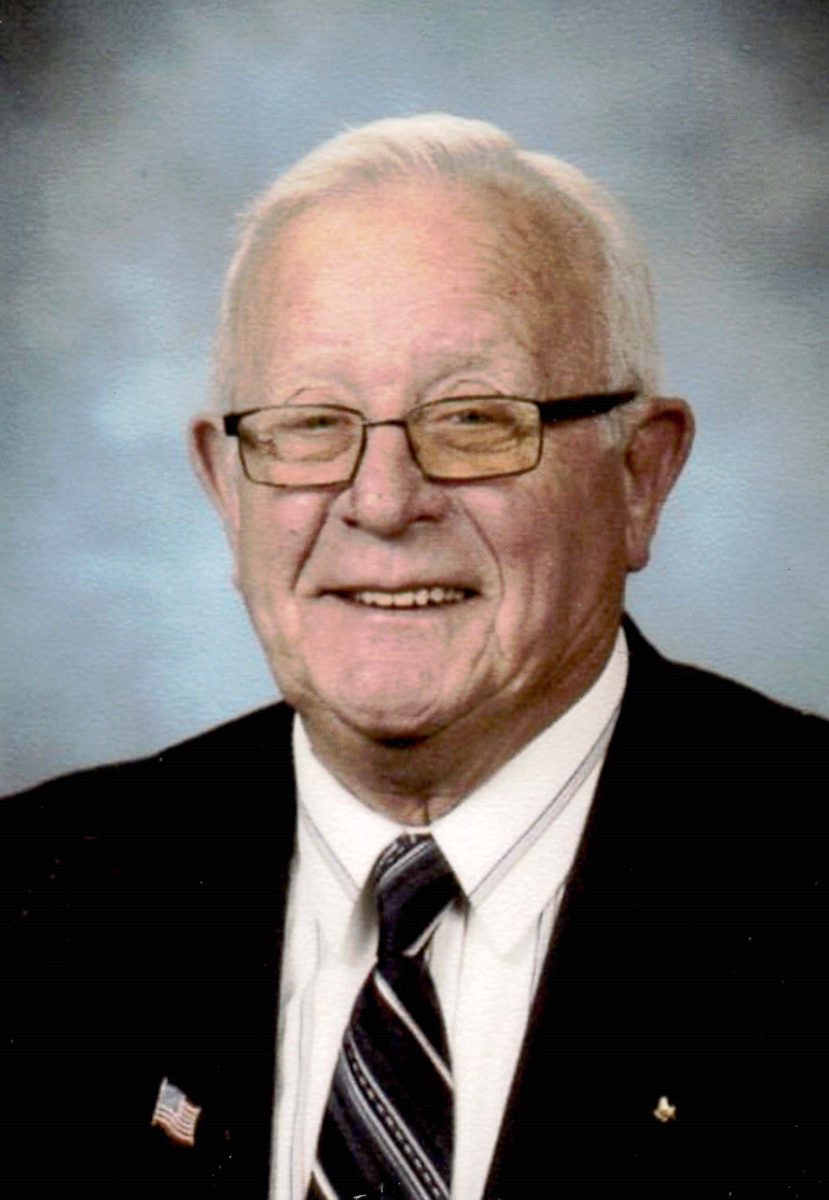 Memorial services will be held at 11:00 A.M. on Monday, October 10, 2022, at the Arthur Southern Baptist Church, 530 North Vine Street in Arthur, IL. Pastor Doug Davis will officiate. Burial with military rites conducted by the Atwood American Legion, James Reeder Post will be in the Mackville Cemetery in Atwood, IL. Visitation will be held one hour before the memorial service at the church on Monday. Masonic Rites conducted by the Arthur Masonic Lodge No. 825 AF and AM will be held at 9:30 A.M. on Monday at the Southern Baptist Church in the fellowship hall. The Edwards Funeral Home is assisting with arrangements.

Gary was preceded in death by his parents, one son Bill Gabbard, a granddaughter Darcy Cain and her husband Robert, a brother Bill Phillips and a sister-in-law Deanna Kestner and her husband Luther Dean.

Gary was a Veteran of the Vietnam War having served in the United States Marine Corps for 13 years.

Gary drove a semi for over 40 years. He drove for Sherman-Williams, ADM, CHI, and he operated his own truck until retiring in 2019.

Gary was a die-hard Chicago Cub’s fan; he was also a Chicago Bear’s fan. He enjoyed golfing, and woodworking, but spending time with his family was what he liked the most.

Memorials may be made to his family.