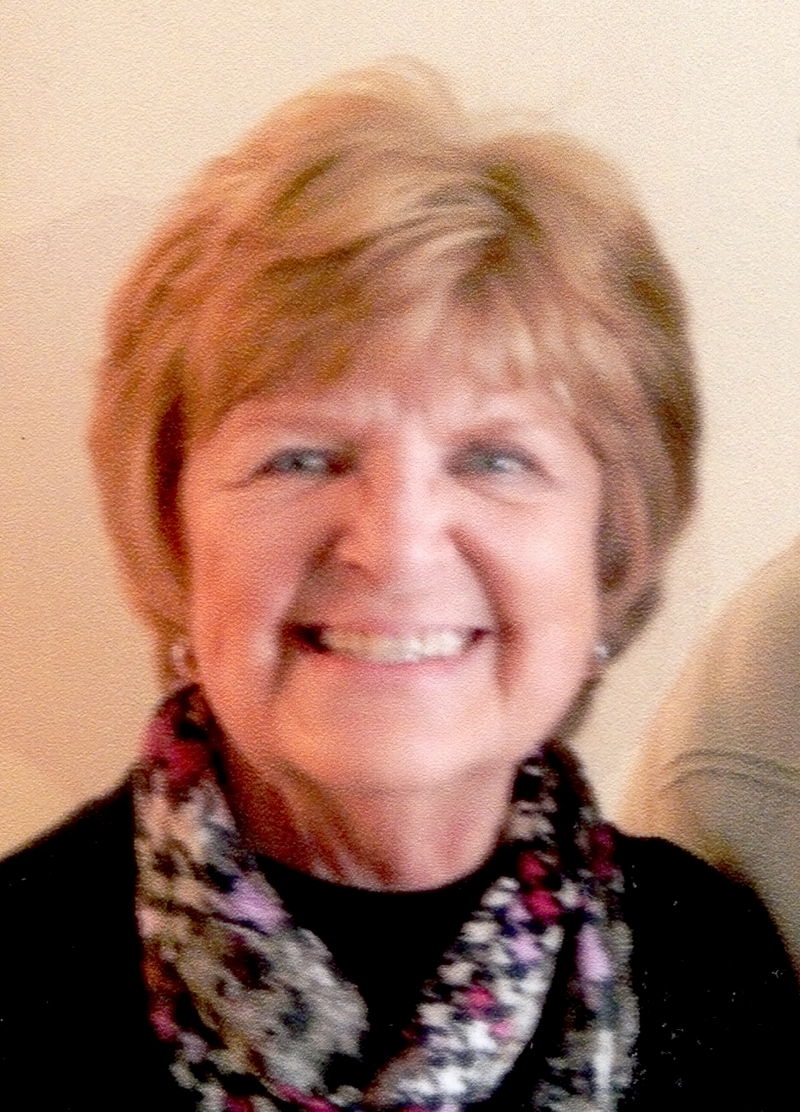 Graveside services will be held at 11 a.m. Monday, September 26, 2022 at the Humboldt Cemetery, Humboldt, IL with Rev. Mike Drake officiating.

She was preceded in death by her parents, son: Doug Jones and 2 brothers: Steven and Glen Wells.

Janet was a member of the United Church of Atwood. Janet worked as a beautician for several years. She then worked as a sales clerk at Four Seasons Clothing Store in Tuscola and for Jim Stilwell in Atwood. She loved spending time with her sons and grandchildren. Janet enjoyed traveling, flower gardening, making crafts and decorating her home.

Memorial donations may be made to the Atwood-Hammond Public Library or the United Church of Atwood.