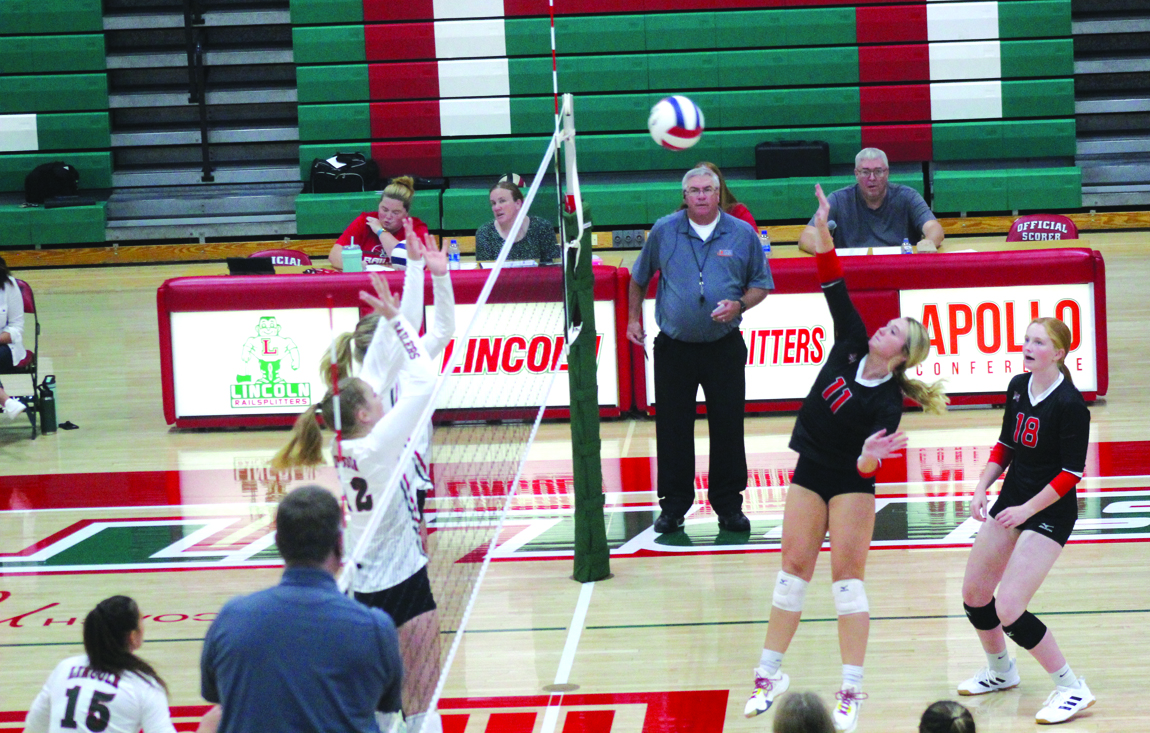 Kallianna Becker goes up for an attack in a 2-0 match loss against Lincoln at Lincoln.

The Mt. Zion volleyball team went 0-2 last week. The Braves suffered back to back Apollo conference losses to Mattoon and Lincoln.

Against Lincoln, the Braves took an early 6-2 lead capitalizing on the Railers’ failed serves and failed returns. The Railers scored three straight points to trail the Braves 6-5.

Kallianna Becker scored on an attack to give the Braves a 7-5 lead. Later in the set Denver Anderson tied the set with a kill to make the score 8-8.

The Railers went on to outscore the Braves 17-5 to win the first set 25-13. In the second set, the Railers scored nine straight points. Becker scored on an attack too. make the score 9-1.

The Braves scored on two of the next three possessions off an Anderson kill and a Becker ace. The Railers went on to outscore the Braves 16-9 to win the second set 25-10 and the match 2-0.

“I think we just cave under pressure,” Head coach Traci after-Townsend said. “And instead of finding a way, we just crumbled.”

The Braves fall to 6-5 overall with a conference record of 2-3. This week the Braves will face Taylorville at home.

The emphasis in practice leading up to the Taylorville match is finding ways to be more competitive and getting her hitters ready to score.

“We’ve got to get better,” Coach Dyer-Townsend said. “We have to make it harder in practice, so that we are able to be competitive and not back down when we’re being challenged.” 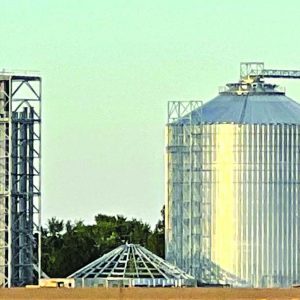 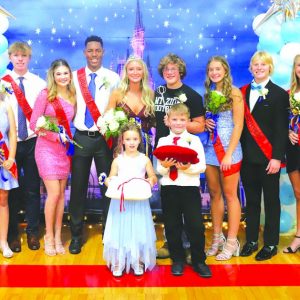