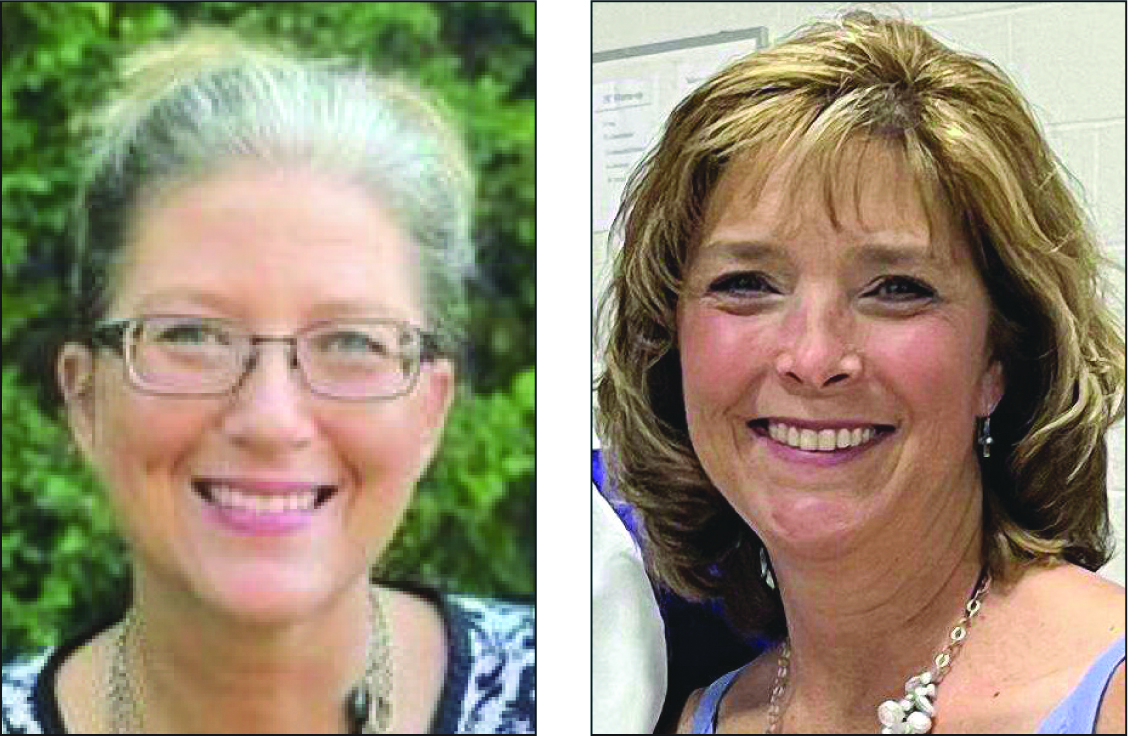 Skinner said she decided to resign because of upcoming family issues. She said she needs to spend more time with her family, and can’t do it while in the position of coroner.

Skinner knew about this change in August and started training Edwards.

“I’m very grateful for the time I had as a coroner. I love the job, but family comes first,” said Skinner.

Skinner said she is still working with the office as a deputy coroner. She is guiding Edwards in the new position and answering any questions she may have. Nathan Burton took the position of Chief Deputy Coroner from Edwards.

“I’m very honored to take over and step into her position,” said Edwards.

Edwards said it will be a smooth transition since she and Skinner worked together closely. No other changes will be made, although she might add a few more deputies.

“I don’t think it will be much of a change for anybody,” said Edwards.

Edwards said that she would have to reevaluate with Heather in two years and see if she will run in the election for Coroner after receiving a nomination first.

“Right now it works for me, I’ve been working in this area for 30 years,” said Edwards.