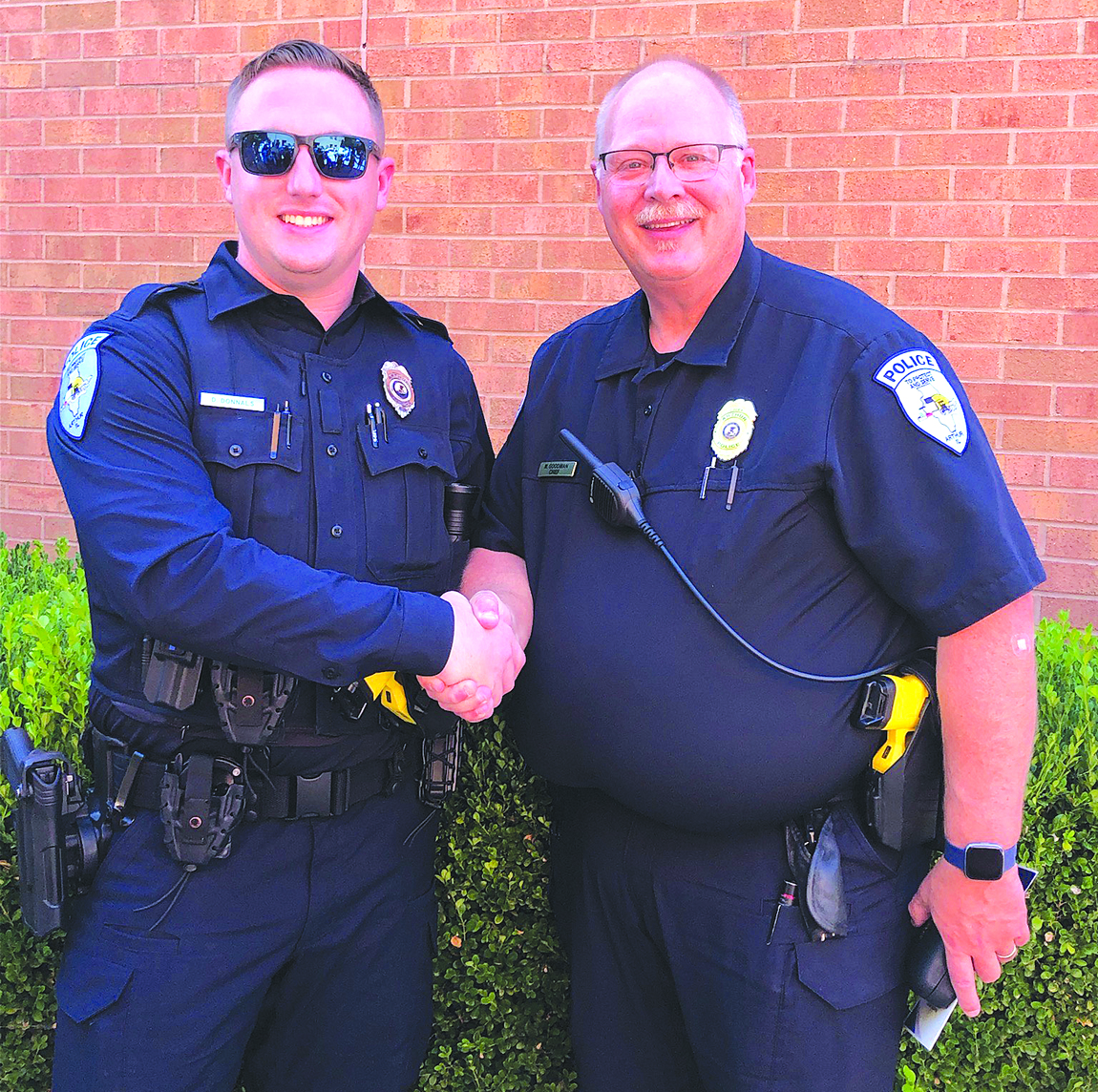 A public hearing to discuss TIF requests and its account was held before the regular village board meeting on September 6, 2022. Some of the requests within the past year have been from Dicks Pharmacy, Jeremy Hale (facade request), Glen Schlabach, and Tim and Tom Singer for property on Vine Street. The total interest income in the TIF account is $746,648.93 with Moultrie County income at $205,304.44 and income from Douglas County at $504,545.39. The total disbursements of TIF in its entirety is $454,817.48, leaving a balance of $291,831.45. Being that there were no public comments, the hearing was closed.

With Halloween coming up next month, board members discussed trick or treating hours. The village was informed that the Park Board is having a “Trunk or Treat” event on Saturday, October 29. This year, Halloween falls on a Monday. When Halloween falls on a weekday, sometimes it makes it difficult for parents to do trick-or-treating on school nights and still find time for homework and after-school activities, etc. Keeping all of that in mind, the village board approved to have trick-or-treat hours on Saturday, October 29 from 5:00-8:00 pm.

Members of the Arthur Village Board exchanged positive reviews of the recent Cheese Festival that was held over Labor Day weekend.

“We had a really good Cheese Festival this weekend. Sunday was kind of slow but attendance on Monday and Saturday was great. I had a lot of compliments from non-residents. A lot of the festival was actually run by non-residents. They gave away all of the cheese and all of the sandwiches. A lot of people said this was a “nice festival.” There were a lot of young people at the festival. It was a great comeback for the festival,” noted Mayor Rod Randall. Trustee Matt Bernius chimed in, stating that the pancake breakfast was well attended. There were just over 1600 people in attendance. Jim Fleming also reported that the Tractor Drive also had a wonderful turnout and they were able to raise money for Down-Syndrome. Mayor Randall commented that he believed that festivals were making a comeback after COVID.

Police Chief Goodman reported that there were no major issues at the Cheese Festival. Recently hired Officer Dalton Donnals graduated from the academy. “He is in the second phase of field training and is doing fantastic. There will be a few more weeks of training and then Dalton will be moving to a shift earlier than we hoped for,” said Goodman.

Grant Corum of Public Works commented that he had been extra busy with several projects going on while others were ending. “The lift station is now complete. It has been tested and the staff are trained. We still have a bit of yard work to do there, but overall, the project went well,” Grant said.

Once everyone had finished giving their reports, the board moved onto new business. The sign restrictions were temporarily waived for the all around town garage sales for September 8-10th. Temporary sign applications were approved for First Neighbor Bank and Community Salt Therapy. A street closure request was approved for Arthur First Bank for a customer appreciation event to be held on October 7, 2022 from 10:30 am to 1:30 pm.

A purchase for an air compressor and its components for the wastewater treatment plant was approved. The village will be buying it from Central Power Products for the amount of $2,696.80. A bid was accepted from R&R Services of Illinois for the grinding of yard waste in the amount of $12,000.

The village approved hiring Consolidated Services Inc to survey the water tower and the adjoining village-owned properties in an amount not to exceed $2,000.