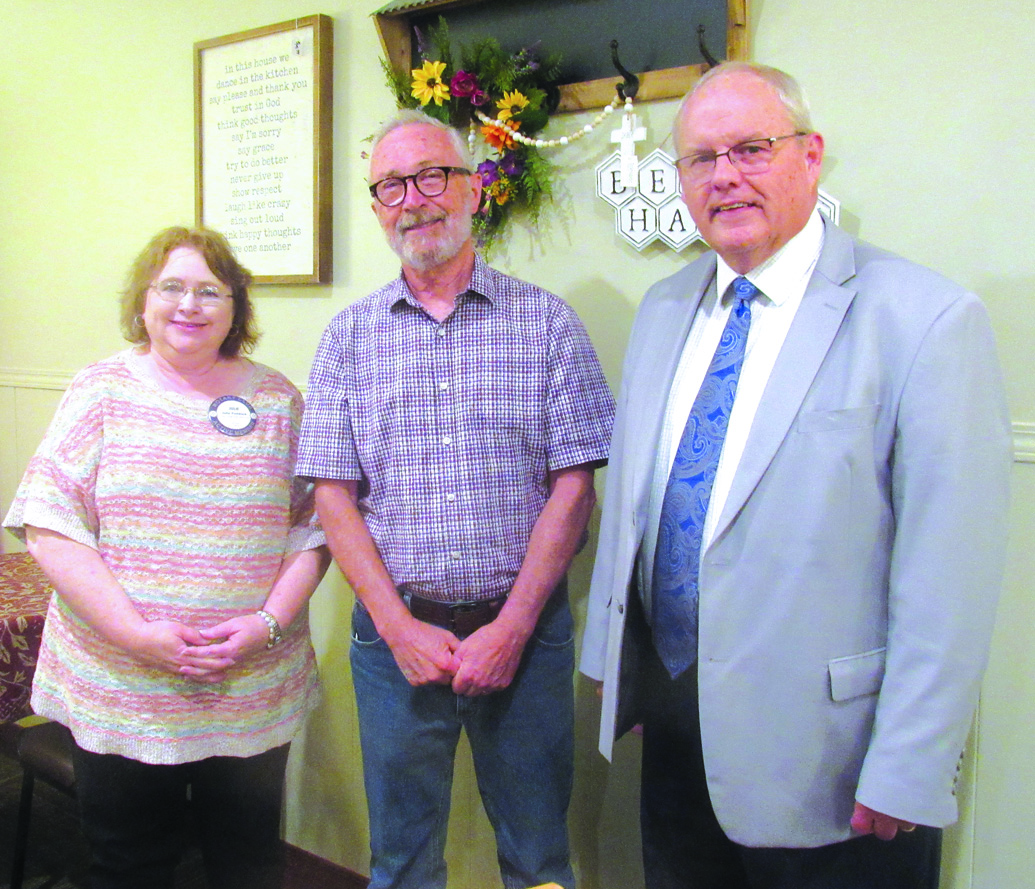 Guest speaker was Bill Lair who has been a member of the Charleston Rotary Club since 1980. He is a past president of the club and also served as an assistant governor in 2001-02. Bill is very involved with Rotary Youth Exchange and has served Central States Rotary Youth Exchange as an outbound coordinator from 2007 to 2011. He and his wife have hosted several Rotary Exchange students and their daughter participated in the program in 1992. He was named to the District 6490 Rotary Hall of Honor in 1998, was named Charleston Citizen of the Year in 2000 and received a Jefferson Award for Public Service in 2014. Bill was in the newspaper business for 40 years and also taught newswriting at Eastern Illinois University. He and his wife have three children and six grandchildren.

Lair was at the meeting to encourage the local club to get back into the Youth Exchange Program which it has been a part of for many years. But covid took its toll all over the state and country as far as students being able to travel and stay abroad for a year. Central States representatives are now going around the state to local Rotary and 4-H clubs, schools and churches to promote and re-energize the program. They are looking for both ‘outbound’ students (those who travel from the United States to other countries) and ‘inbound’ students. The local inbound coordinator is Kim Morrison, a former Arthurite who now lives in Mattoon. Kim’s daughter, Sarah (AHS 2001) was a Rotary Exchange student while in high school.

The last exchange student here was during the school year 2019-20 and the local Rotary group would very much like to get that tradition going again. Meeting students from another culture can be a valuable part of our student body’s educational experience. With that in mind Arthur Rotary is looking for host families for a student in the school year 2023-24. If your family is interested, talking with former host families is a great way to find out just what is involved and how the program works.

Arthur has a long history of exchange students going back several decades and using different programs but Rotary Youth Exchange has been a part of our high school for many years.

One Rotary member recalled that her family hosted a couple of students over the years. She also was an exchange student herself and said it was an experience, “that changed my life.” Rotary offers those life-changing experiences through this exchange program.