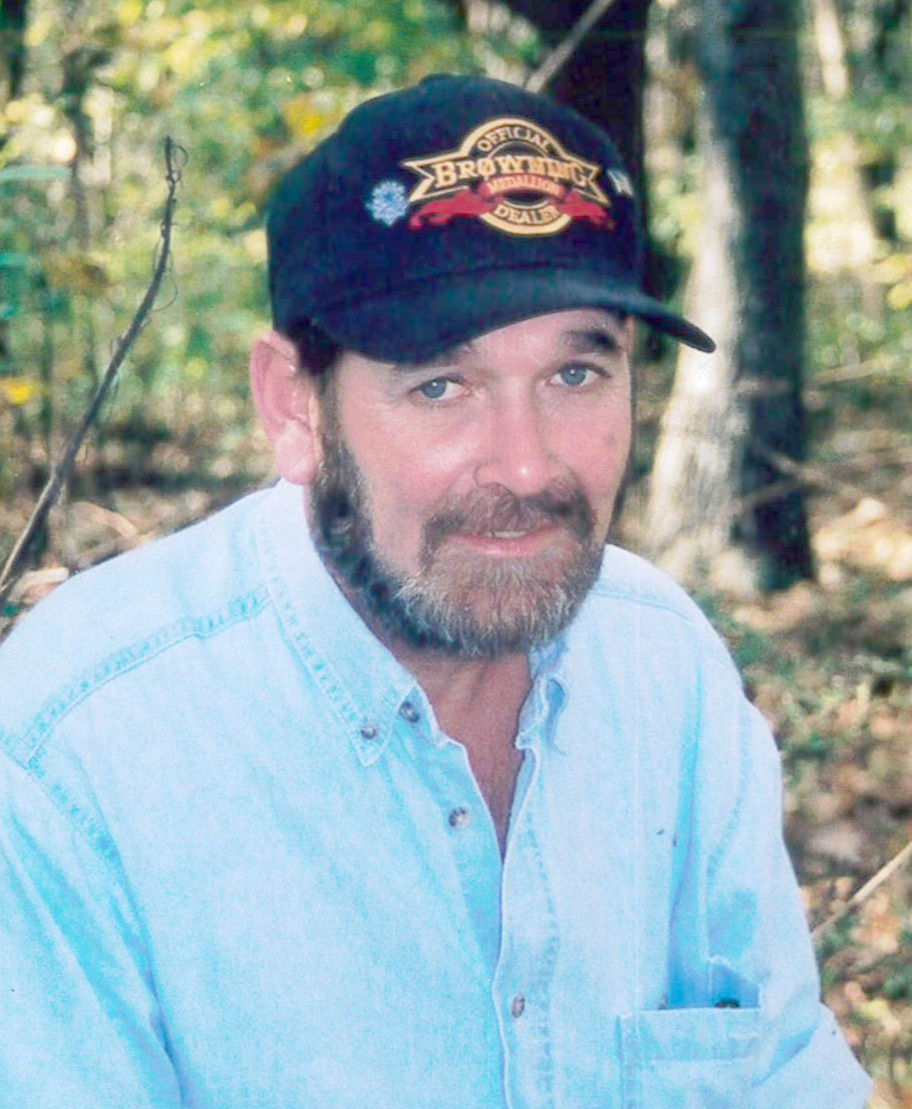 Ronald Wayne “Craze” Hayse, 70 of Oakland (formerly of Arthur), died peacefully surrounded by family on Monday, August 29, 2022 at his residence.

The Edwards Funeral Home is assisting with arrangements. The family requests casual attire.

Born on December 31, 1951 in Tuscola IL, Ronnie is the third of five children born to Robert and Margaret Lucille (Allen) Hayse.

Ronnie married his best friend and soulmate, Marsha Lynn Binion on July 14, 1973 at the Arthur United Methodist Church. Building a life in Arthur for the next 43 years, Ronnie was a welder for Progress Industries and Midstate Tank until retirement in 2014. In 2016, Ronnie and Marsha moved to their country dream home in Oakland, IL. Spending each day enjoying the outdoors, he loved hunting, fishing, putting around on his mower, tractor, and 4-wheeler, Ronnie could be found truly enjoying his life to the fullest with Marsha at his side.

For many, Ronnie was a father figure and true mentor. Ronnie taught many lessons in patience, trust, and discipline to those he loved. Ronnie exhibited the qualities of a man who deeply cared for others in a way only he could show. Nieces, nephews, brothers, sisters and friends alike could count on Ronnie to be a loving soul who never judged or criticized and always provided a place to laugh and relax and be yourself. 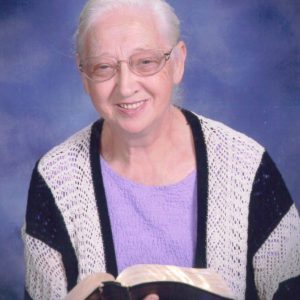