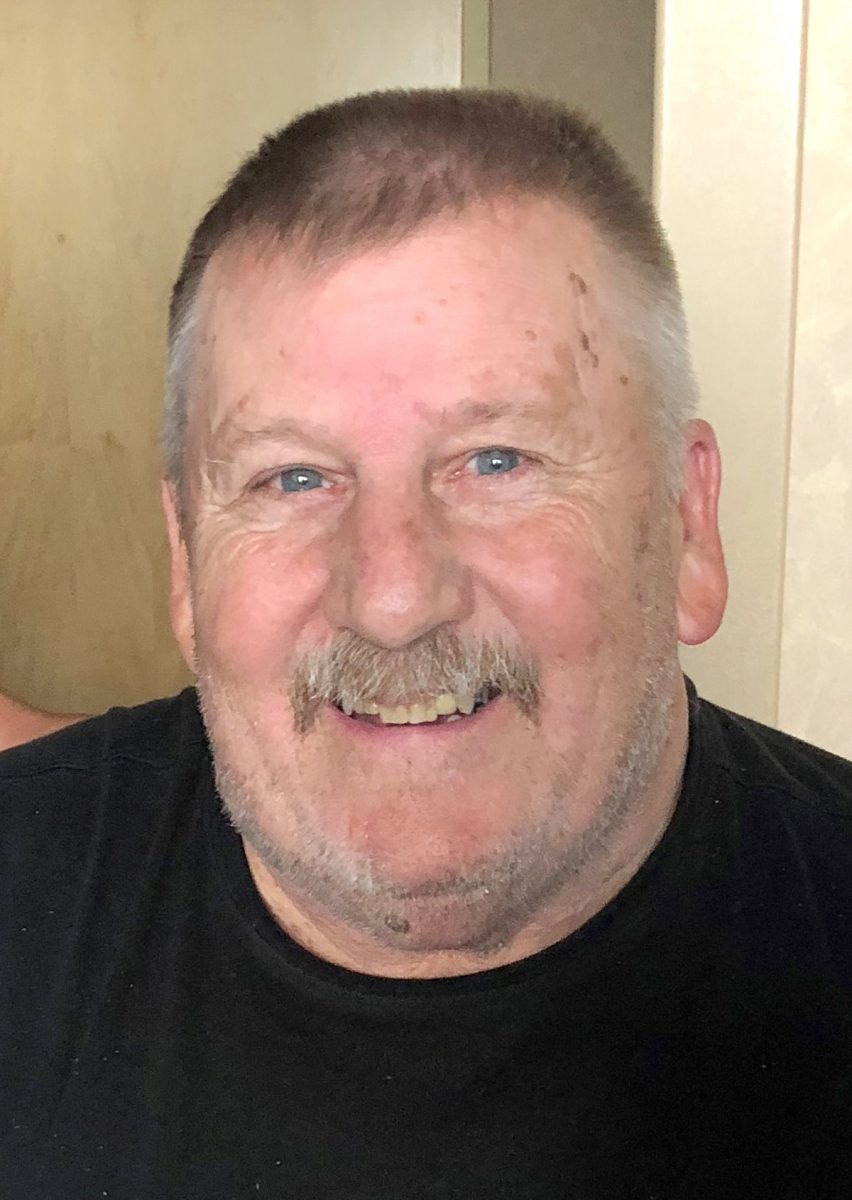 Graveside services with military rites will be held at 3 p.m., Sunday, August 14, 2022 at the Hammond Cemetery, Hammond, IL.

He was preceded in death by his parents and nephew: Chris Helm.

Larry was a United States Army veteran. He started his career working with his father at their family own business, Rost Chevrolet. He retired from the University of Illinois where he worked as a custodian. After retirement, he worked for many years as a barber at Fred’s Barber Shop in Tuscola. Larry enjoyed camping, fishing, and spending time with his children and grandchildren. Larry didn’t know a stranger. He was always telling jokes and was sure to put a smile on your face. He was loved by so many and will be deeply missed.

Memorials may be made to the ALS Association.

Condolences may be sent to the family at hilligossshraderfh.com