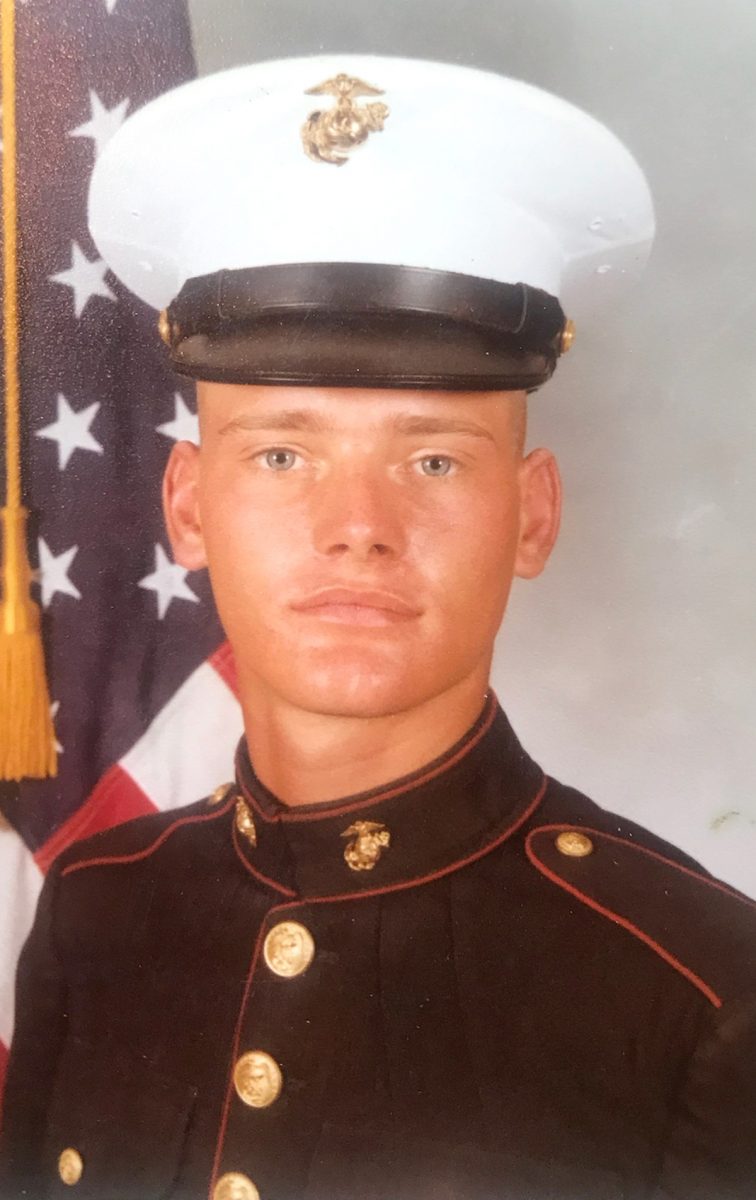 The family asks that you meet at the Hinds Funeral Home, 348 N. Piatt St., Bement, at 1:45 P.M., on Saturday, August 13, 2022 and remain in your cars and we will go in a processional line for the Graveside services to be held at 2:00 P.M., on Saturday, August 13, 2022, at the Bement Township Cemetery with Military rites by the Albert Parker American Legion Post #620. The Pastor Lenny Summar will officiate. Memorial contributions can be made to Albert Parker American Legion Post #620, Bement, IL.

Allan was born on September 8, 1959 in Decatur, IL, a son of Jack A. and Barbara A. Bell Plummer. Surviving are 4 children, Troy Plummer, Tara Plummer and Tim Plummer all of Monticello, and Bradley Williams of Cissna Park. Also surviving are 4 grandchildren, Raeanne Allen, Charley Allen, Chloe Plummer and Van Plummer, as well as a brother, John Plummer of Cheyenne, WY. He was preceded in death by both parents.

Allan graduated from Bement High School, class of 1977. He was a Lance Corporal in the United States Marines, and served his country honorably from 1977-1983. He also was Past Commander of the Albert Parker American Legion Post #620. Allan was a over the road truck driver for over 40 years serving the trucking industry and a member of the A.B.A.T.E. Of Illinois. The family would like to say a special thank you to friends/family and the medical staff of Carle Foundation Hospital that contributed to his health care in this most trying time.

Aaron and Susie Hinds of Hinds Funeral Home & Cremation Services, are proud to honor the life of Allan D. Plummer, . “Our Family is Here to Serve Your Family”. Please visit our website at www.hindsfuneralhome.com to offer condolences.