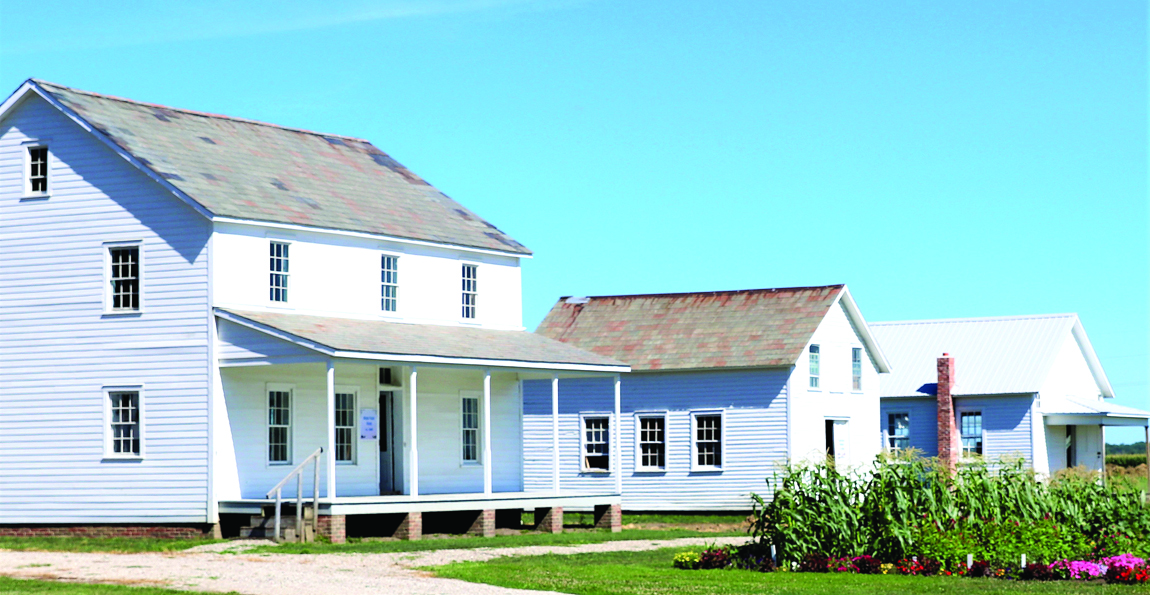 Illinois Amish Heritage Center located between Arthur and Arcola. Steam Threshing Days are scheduled for Aug. 5–6. Friday’s event is 9 a.m. till 8 p.m. and Saturday is 9 a.m. till 3 p.m. 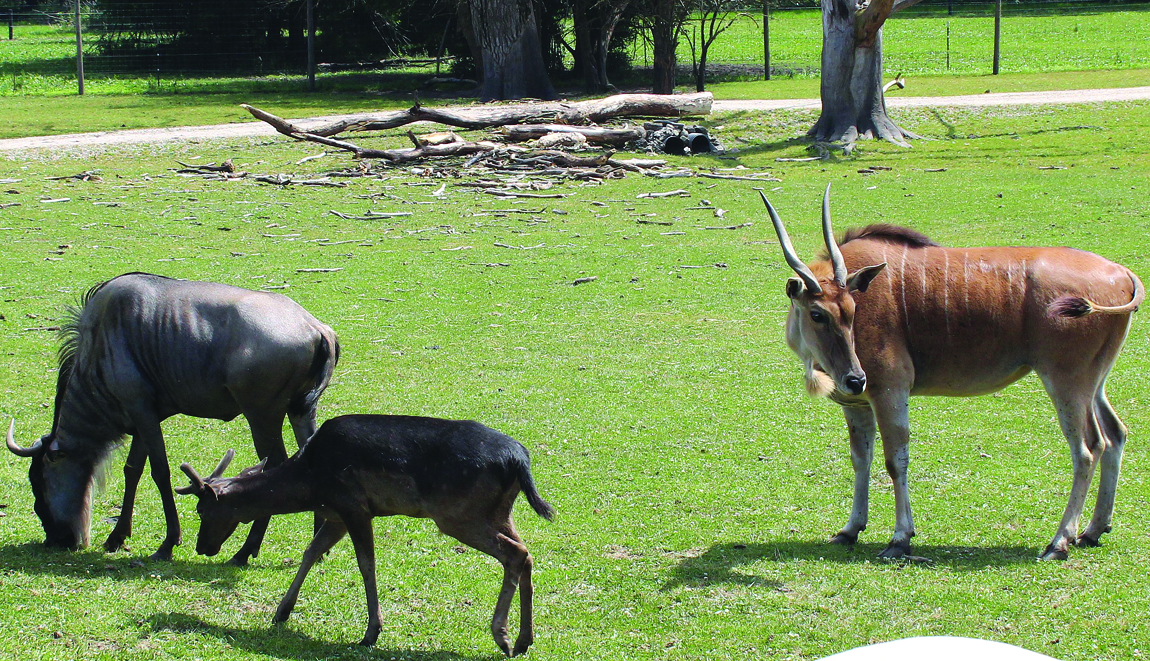 A variety of animals can be seen during the drive-through tour at Aikman Wildlife Adventure, rural Arcola. File photo by David Porter.

It may be a small drip in a $2.4 billion bucket, but two federal tourism droplets are making a big splash in Douglas County.

Gov. JB Pritzker’s office announced Friday that $10 million in funding is being awarded for tourism projects throughout the state. The funds come from the federal American Rescue Plan Act (ARPA). Trickling down are two grants in Douglas County — one for $184,000 for Aikman’s Wildlife Adventure and one for $305,000 for the Illinois Amish Heritage Center between Arthur and Arcola.

The Aikman grant is for “support for various improvements to Aikman Wildlife Adventure.” The grant was awarded to S.A.B.L.E., Inc. (Saving Animals By Lasting Encounters), a non-profit corporation with James Aikman listed as agent.

The I.A.H.C. grant was awarded to Illinois Amish Information Exhibits, Inc., another non-profit which operates as I.A.H.C. Junior Beachy is the agent of record. The grant is to help bring historic barns to the center where a couple of homes and an old German-language school have already been located.

Wilmer Otto of I.A.H.C. said the group has already acquired and dismantled the oldest known Amish barn in the area. Built in 1878 by Christian Hershberger and located 3 miles west of Arthur, the horse and livestock barn had not been renovated over the years, he said. Hershberger was a prominent businessman and Amish leader. The Amish first arrived here in 1865, Otto said.

The grant will be used to complete the reassembly of the barn, Otto said.

He said the grant “represents the outcome of many people in the community, both Amish and non-Amish, who want to establish a place for authentic information about the Amish.” He said the support from the state “proves the importance of what we’re doing to provide historical information to those who seek it.”

There are large Amish settlements in Pennsylvania, Ohio and Indiana, but the Arthur area is among the top 10 largest Amish communities in the U.S., according to AmishAmerica.com. While non-Amish tourists show a great interest in Amish heritage, attendance at I.A.H.C. demonstrates that there is strong interest among the Amish themselves to learn more about their own heritage.

About 45 percent of the visitors to I.A.H.C. come from outside of Illinois, according to an I.A.H.C. press release. The group expects to serve 10,000 tourists next year and grow to 20,000 within two years.

In addition to rebuilding the Herschberger barn, the funds will be used to buy another 5 acres of land at the site, which, among other things, will provide space for a welcome center and museum when funding for those is attained.

With the additional land, the historic barn will have a permanent location on the I.A.H.C. campus to accommodate horses, livestock, and other farm animals; fencing and pens will be added for demonstrations and educational programs. A petting zoo will be an added attraction, showcasing farm animals typical of Amish farm life. A chicken hatchery is expected to be especially attractive to children, organizers said.

The Amish are one of the fastest growing populations in America and interest in the Amish is growing. Visitors will learn about Amish history, culture and traditions and witness features of Amish day-to-day work and home life.

Soon, the I.A.H.C. campus will regularly feature care of horses, the raising of livestock, demonstrations of 19th-century farm tools, and the use of horses in fieldwork, allowing visitors to learn more about traditional Amish life, and how everyone farmed in the last century and late 1800s.

Pritzker’s office said this round of funding prioritizes downstate communities that have experienced declines in hotel tax revenues. A second round of grants totaling $15 million is open now for applications. Of that, $5 million will be reserved for festivals.

“Our goal is to get people traveling again. Period,” Dave Lorenz, chairman of the National Council of State Tourism Directors told the Associated Press. And people are traveling despite high gas prices. AP reports that travel spending this year is projected to exceed $1 trillion. That’s up 45 percent from 2020, according to the U.S. Travel Association.