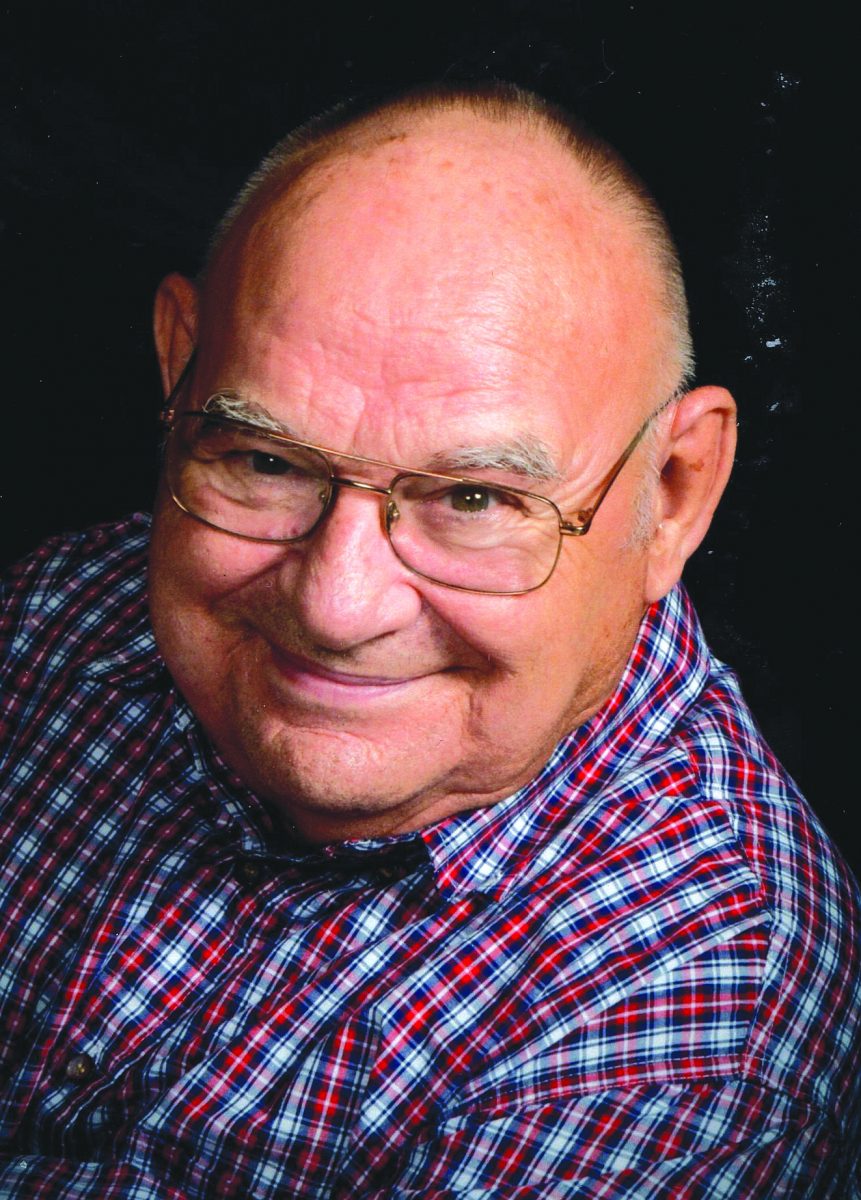 Graveside services will be Friday, July 8, 2022 at 1:00 pm at the Mackville Cemetery, Atwood, IL. Hilligoss Shrader Funeral Home, 66 East US Highway 36, Atwood, IL is assisting the family with the arrangements.

Raymond was born March 23, 1935 in Hammond, IL the son of Phillip and Lucille Burgener. He married Beverly A. Wolford on June 12, 1956 in Bement, IL. She preceded him in death.

Ray worked at Panhandle Eastern Pipeline in Tuscola for 25 years before retiring in 1992 and moving to Florida. He was an avid Cubs fan. He loved playing cards, dancing and most of all he enjoyed the food placed in front of him.