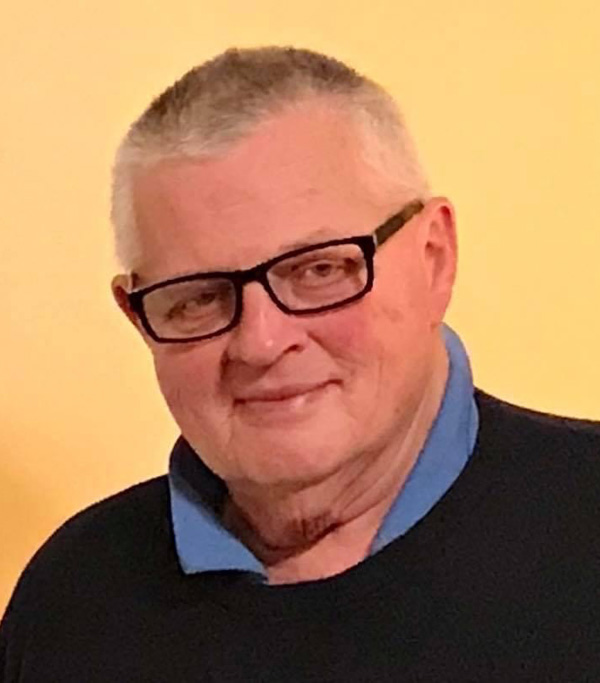 Larry was born on March 1, 1943 in Champaign, Illinois to John D. and Gynell (Clagg) Bunting, arriving on the very day the family was moving from a farm in Seymour, IL to a farm in Mahomet, IL. Larry was the youngest of four children and was raised and attended school in Mahomet/Seymour where he graduated High School in 1961 and was a part of an undefeated football team every year he played. He also attended Parkland College.

Larry was an active member of the Community Evangelical Free Church of Mahomet and counted his opportunity to travel with his church family to Israel eleven times as some of the most meaningful experiences of his life. He collected many mementos and loved sharing stories of his travels.

Larry also enjoyed singing and loved sharing his voice as a part of The Singing Men of GNN. Larry sang at the sportsman club, Lake of the Woods Memorial Day celebration for many years and made many appearances around Champaign as a part of the group.

For many years Larry was an avid golfer and even worked at the U of I golf course where he played as often as he could. Larry was a big fan of fighting Illini athletics and was a basketball season ticket holder for many years. He also enjoyed spending time on the family farm in Seymour and driving his dad’s restored tractors in the Seymour 4th of July parade.

Larry was a gentle giant with a spirit of generosity equal to his size. He was always quick to smile and loved making others smile. He loved spending time with his family and especially enjoyed annual trips to Wisconsin for Thanksgiving. He will be fondly remembered for thrilling his niece, nephews and great nephews by going down in dramatic defeat in many hard fought wrestling matches, and falling to many fantastic tackles in backyard touch football games.

Larry was preceded in death by his parents John and Gynell Bunting and his former wife Barbara Weeks.

Larry will be dearly missed by many but he will be especially missed by his devoted friend Peggy Meier.

The family wishes to thank the staff of Arcola Health Center and Carle Hospice for their care.

In lieu of flowers, memorials may be made to Community Evangelical Free Church of Mahomet, 102 West Riverbend Blvd. Mahomet IL, or the Singing Men of GNN, PO Box 550, Fisher, IL 61843.

A memorial service will be held Thursday June 30, 2022 at 6 pm at Community Evangelical Free Church of Mahomet. Cremation arrangements have been entrusted to Sunset Funeral Home.