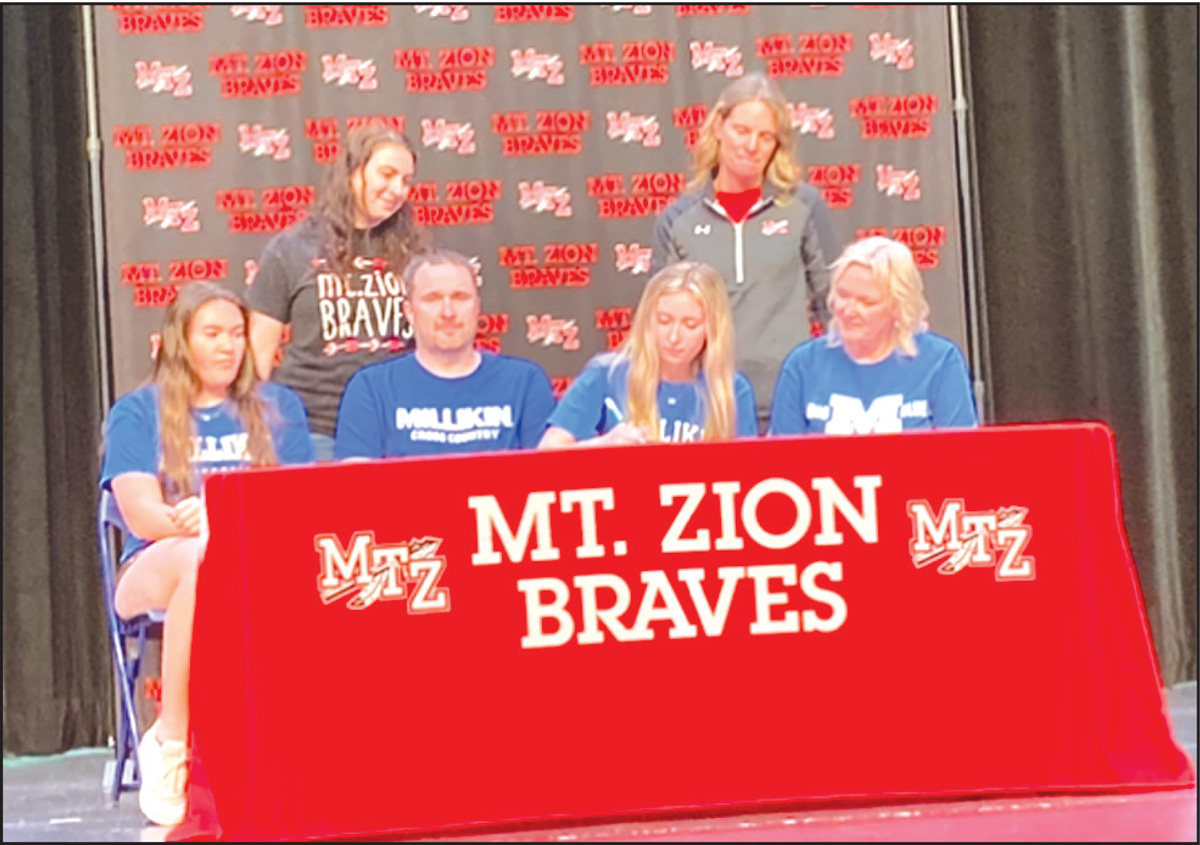 Emma Mallory signs her letter of intent to compete at Millikin next season in track and field surrounded by her family and coaches.

Mt. Zion Track and Field head coach and cross country head coach Kelly Fox said that Mallory came into the program as a dedicated competitor and very hard worker along with being a natural leader. Coach Fox said that at one point Mallory plateaued, but s didn’t get discouraged and through he’d work ran the best that she’s run in her career her senior year.

Coach Fox went on to say that Mallory leaves a legacy with her being a part of the cross country teams and track and field state championship runs. Coach Fox said that Mallory is a great model not only as an athlete, but in academics as well.

“A Lot of that is not just what they do on the track, but in the classroom and how they carry themselves as individuals now in a world, I think that it’s so easy to be a follower,” Coach Fox said. “ She shows them daily how to be a leader, and to not be that follower. So her legacy is more than she’s a great runner. Yeah, she’s a great runner, but we’re here to teach so much more than running those life lessons. And she is just a great role model. So it’s that the leadership and and not follow but lead by example. She’s that person.”

Mallory said that due to her family connection she had at Mt. Zion has already transferred over to the Millikin program where she already feels at home and feels like she has a new family after visiting the team.

Mallory plans to major in Business Management. Her academic goal for her freshman year is to keep on top of her academics as well.

“I want to be able to balance it very easily,” Mallory said. “ And to make sure that I am able to stay on my academics very well because I am there for academics and not just athletics.

Mallory’s athletic goal is to build herself, make more connections with her new teammates and get to know everyone.

Coach Fox said that her last words of advice are to look at running as an opportunity and not a job.

“I think sometimes our athletes go and and sometimes they fall out of love with why they started this whole process in the first place,” Coach Fox said. “I think that the opportunity looks a lot like hard work and I know she’ll put that in. but she’s gotta have fun in the process. She’s got to enjoy it. This is just something that she does. It’s not who she is.”

Mallory is going to cherish and miss the most about her time as a Brave is the family that goes with the team.

“I’m gonna really cherish the family that goes on with this team,” Mallory said. “We all cheer each other on no matter what, even if we’re having a bad day we pick each other up, and I just really love that about our team.” 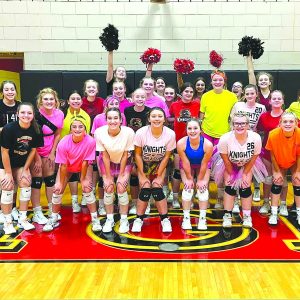 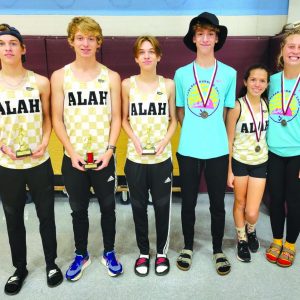