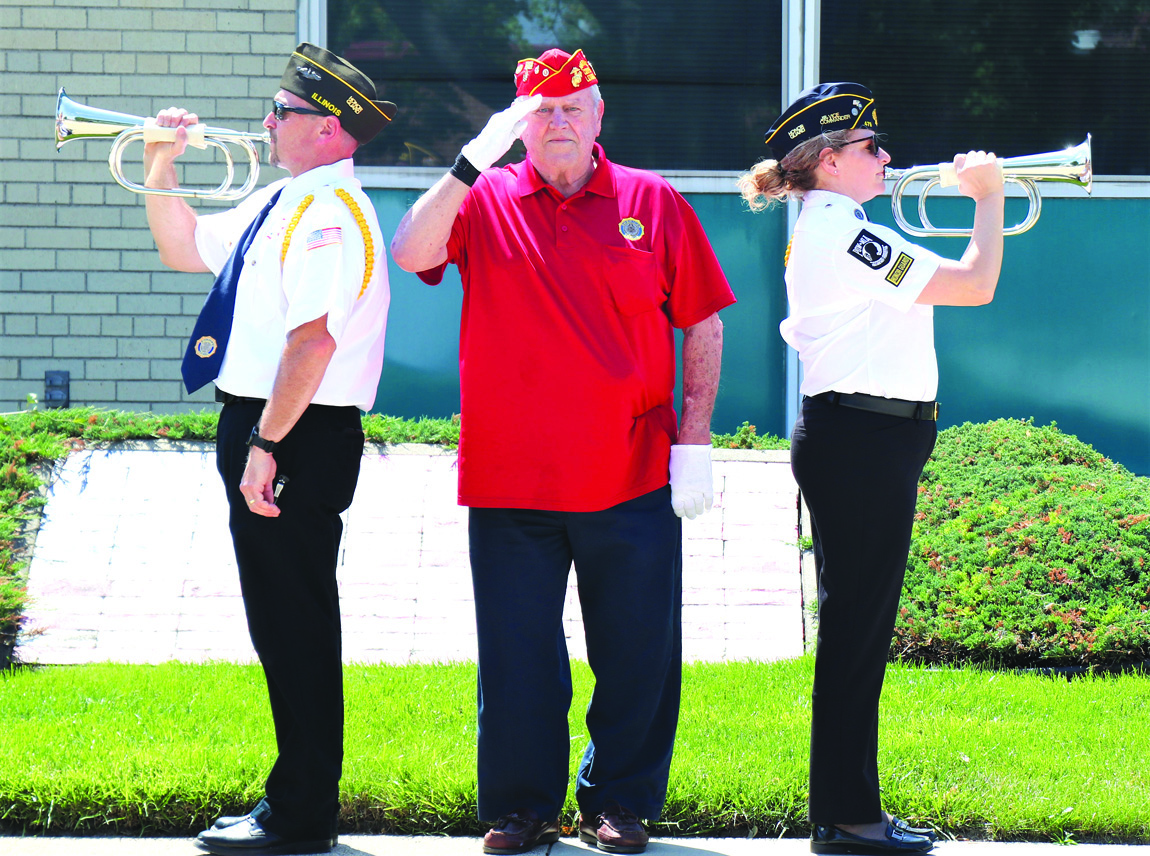 HONOR.REFLECT.REMEMBER. The National Moment of Remembrance is an annual event that asks Americans, wherever they are at 3:00 p.m. local time on Memorial Day, to pause for a duration of one minute to remember those who have died in military service to the United States. The time 3 p.m. was chosen because it is the time when most Americans are enjoying time off from work for the national holiday. The moment was first proclaimed in May 2000 for Memorial Day that year, and was put in law by the United States Congress in December 2000. The Taps Across America debuted on national television in 2020 when retired Air Force bugler Jari Villanueva, founder of Taps for Veterans and Taps Across America, teamed up with t.v. correspondent Steve Hartman. The two men invited buglers and musicians to sound Taps from their front porches all at the same time as a part of the Taps Across America tribute. The massive, simultaneous event replaced picnics, parades, and other celebrations cancelled due to the pandemic. The response was overwhelming as more than 10,000 musicians joined in a nationwide salute to remember fallen service members. Pictured participating is VFW member Randy Rafferty, Dick Hein, member of American Legion and VFW, and Jaimie Rafferty, member of American Legion in front of the Arthur Post Office on Monday, May 30 at exactly 3:00 p.m.