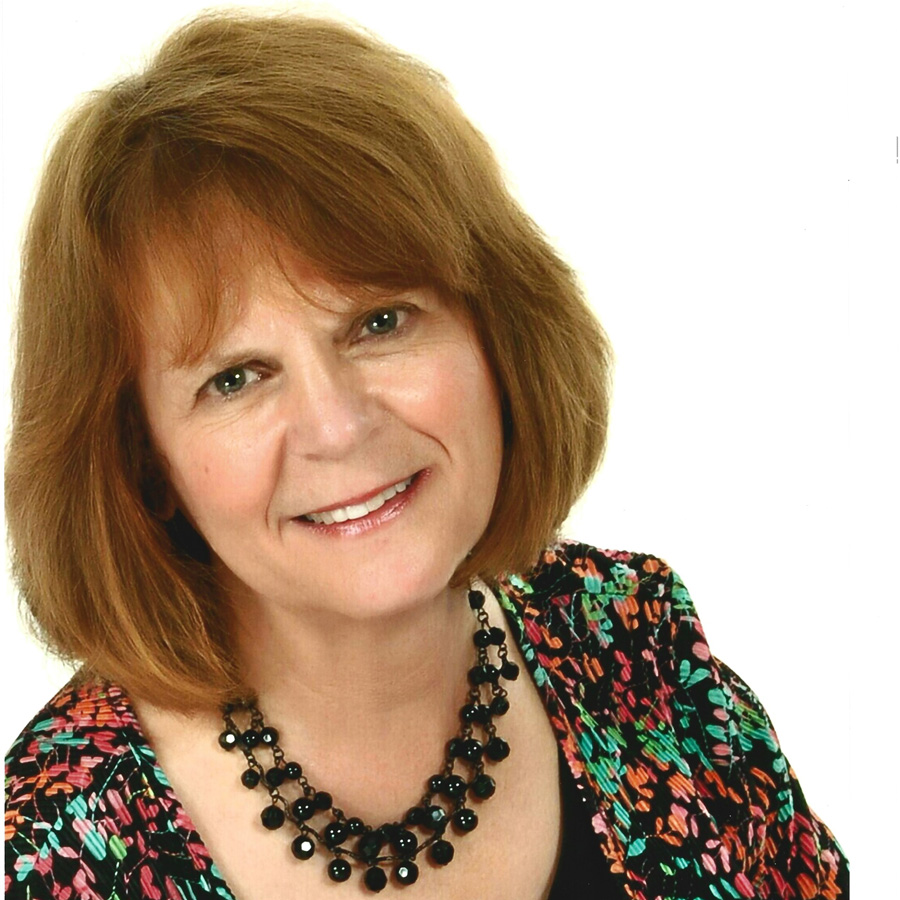 Mary Jane Madoni, age 73, formerly of Atwood, IL, currently of Bourbonnais, passed away on Thursday, May 26, 2022 at her home.

She was born on April 30, 1949 in Dodgeville, WI, the daughter of Richard and Jane (Goldthorpe) Swartz. She was a loving wife, mother, grandmother, great grandmother, and friend.  She was kind, loving, and always taking care of others.  After a long battle with ovarian cancer, she has been called home. Mary Jane grew up in Peotone, IL and graduated from Prairie State College as a dental hygienist.