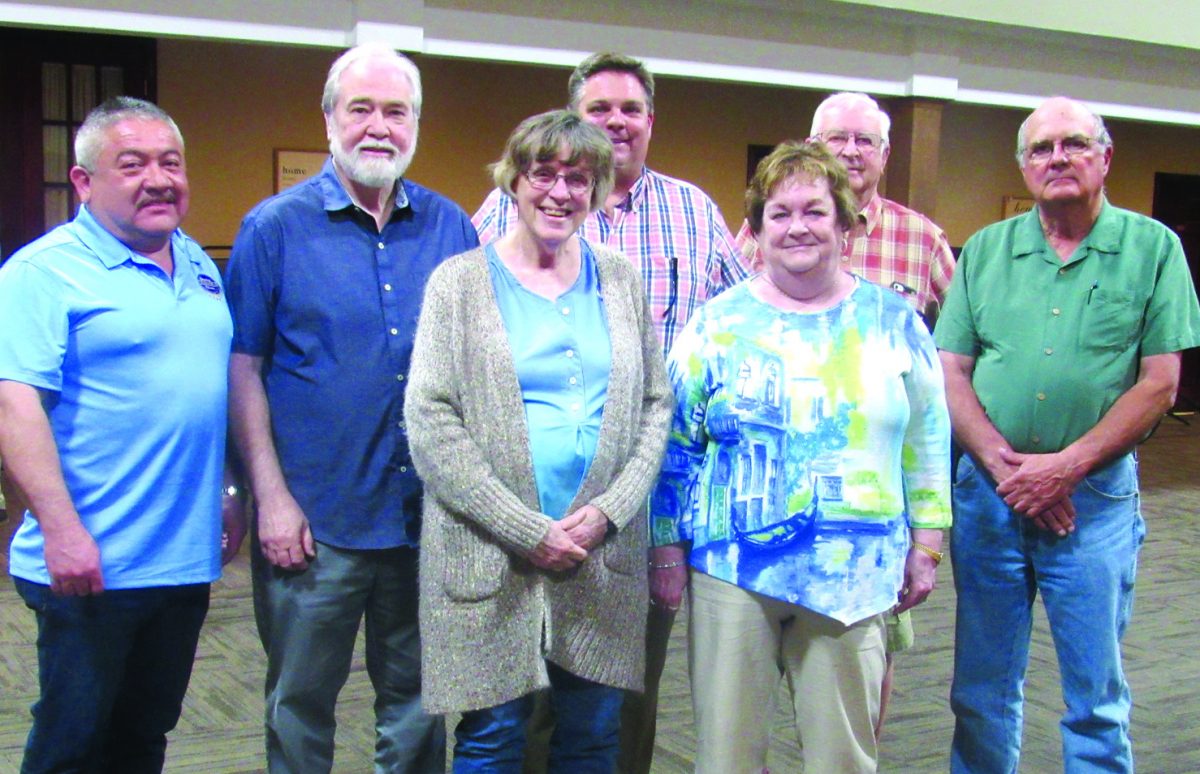 State Senator Chapin Rose held a townhall meeting on Tuesday, May 24 at Yoders Kitchen in Arthur.

His main focus and goal was to inform those in attendance of how things have been done in the state legislature as of late.

He pointed out that the recent state budget of $46.5 billion and 3500 pages long was given to the members of the Senate at 9 o’clock at night and was voted on only a few hours later. Obviously not enough time to read the bill but this is how things seem to be done in our state government today.

Rose also pointed out that members of the legislature need to be focused on high gas and food prices but the governor’s focus seems to be only on environmental issues, particularly the Grain Belt Express Wind Power Transmission Line, which will more than likely end up making energy costs higher for most Illinoisans. Rose urged attendees to contact their legislators and the governor to express their concern and learn more about this proposal.