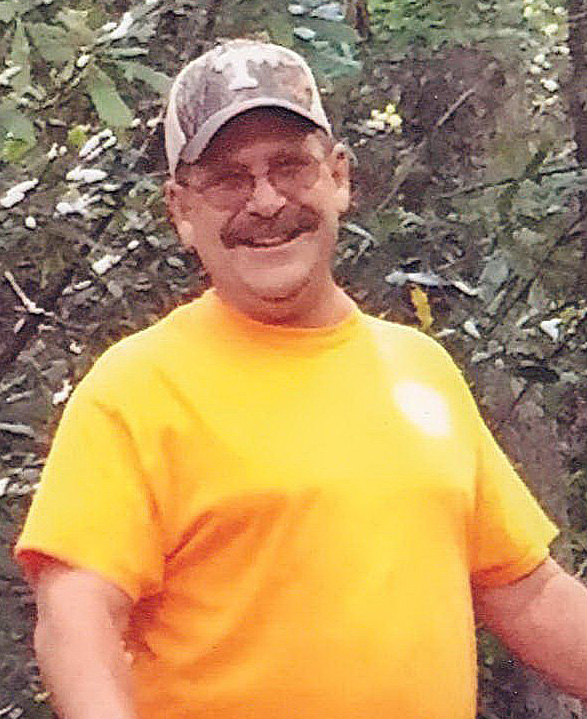 Celebration of Life services will be 11:00 a.m. Thursday June 2, 2022 in the Sullivan Faith Lutheran Church with Pastor Justin Cullen officiating. Visitation will be from 10:00 a.m. until service time. Burial will be in the Greenhill Cemetery, Sullivan with military honors conducted by the Sullivan American Legion Post # 68. Memorials are suggested to the Sullivan American Legion Post #68 Scholarship Fund. Arrangements by the Reed Funeral Home, Sullivan. Online condolences may be sent to the family at reedfuneralhome.net.

Roger was born January 23, 1954 in Decatur the son of Wallace D. and Betty J. Shelton Hansen.

Roger had served as the Chief of Police for Sullivan and Arcola and then retired in 2014 as a Sargent and canine officer for the Arthur Police Department.

He was a member of the Sullivan American Legion Post # 68 and the National Wild Turkey Federation. Roger retired from the U. S. Navy Seabees after 20 years of service. He married Judi L. Eyestone on May 4,1996 in Sullivan. 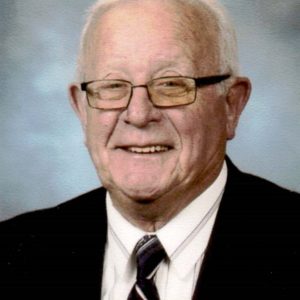 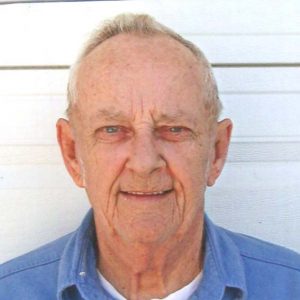 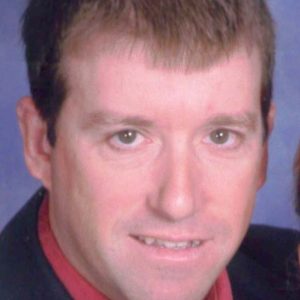