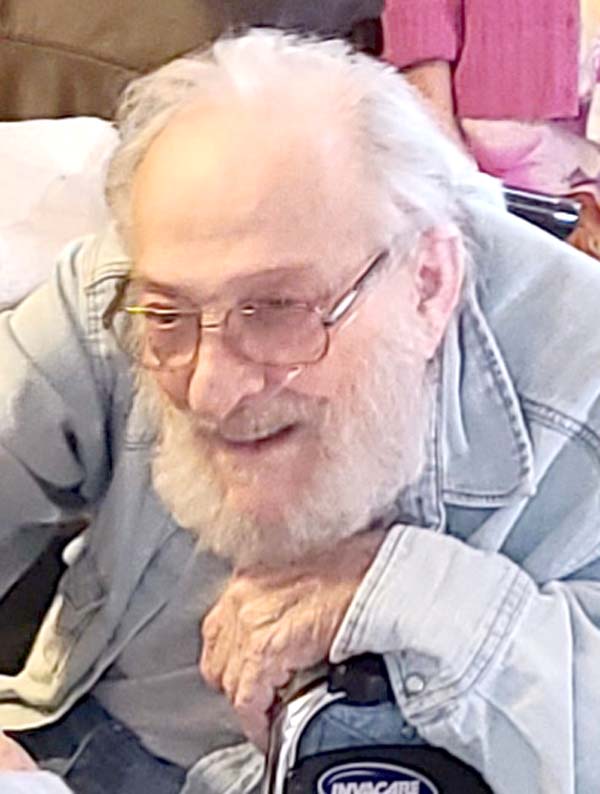 A memorial service will be held at 11:00 A.M. on Tuesday, May 24, 2022 at the Arthur United Methodist Church, 128 East Illinois Street, Arthur, IL. Lyle Dorjahn will officiate. Burial will be in the Arthur Cemetery at a later date. Visitation will be held one hour before the service at the church. The Edwards Funeral Home is assisting with arrangements.

He is survived by his wife Norma; three children, Amy Arcangel and her husband Ross of Prince George, British Columbia, Canada, William Krummel and his wife Sara of Bonne Terre, MO and Nathan Krummel and his wife Abby of Carbondale, IL; eight grandchildren, Aleeza Arcangel of Sweden, Jeremy Arcangel of Prince George, British Columbia, Canada, Kylee and Elle Medlin, Herrick and Frederick Krummel all of Bonne Terre, MO and Leo and Lucy Krummel of Carbondale, IL and one sister, Alice Jane McKinney of Terre Haute, IN.

He was preceded in death by his parents, Leo and Harriett Krummel, and two brothers, Richard and John Krummel.

Gary was a 1956 graduate of Arthur High School. He was a U.S. Navy Veteran. He worked as a Park Ranger for many years having served at Walnut Point State Park near Oakland, IL and Spitler Woods State Natural Area near Mt. Zion, IL.

Gary was a member of the Arthur United Methodist Church.

Gary enjoyed working in his yard, tending to flower beds, and gardening. He was also a great cook. Gary was a member of the Tawaskote Long Rifle Club and has been involved in many frontier re-enactments, giving people a glimpse of what life was like back when black powder rifles and hatchets were used. He was also a very talented scrimshander and has many amazing scrimshaw pieces he has carved through the years.

His greatest joy came from being with his family. 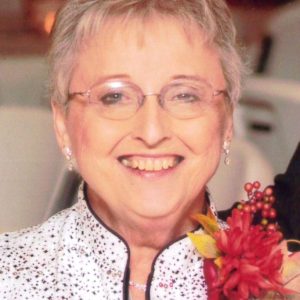