The Mt. Zion softball team lost its only game of the week last week against Tolono Unity. The other games were postponed due to weather.

The Braves fall to 16-9 overall this season and hold an Apollo Conference record of 6-2. This week the Braves will face Bloomington, Charleston, Paris and Mahomet-Seymour. 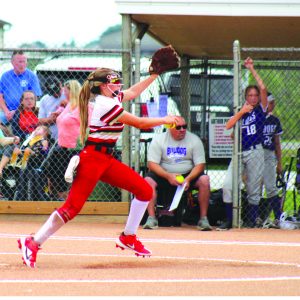 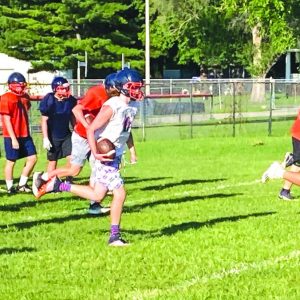 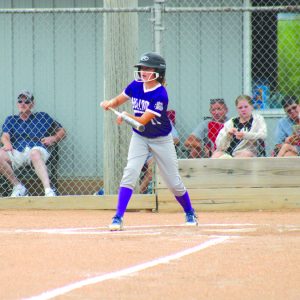