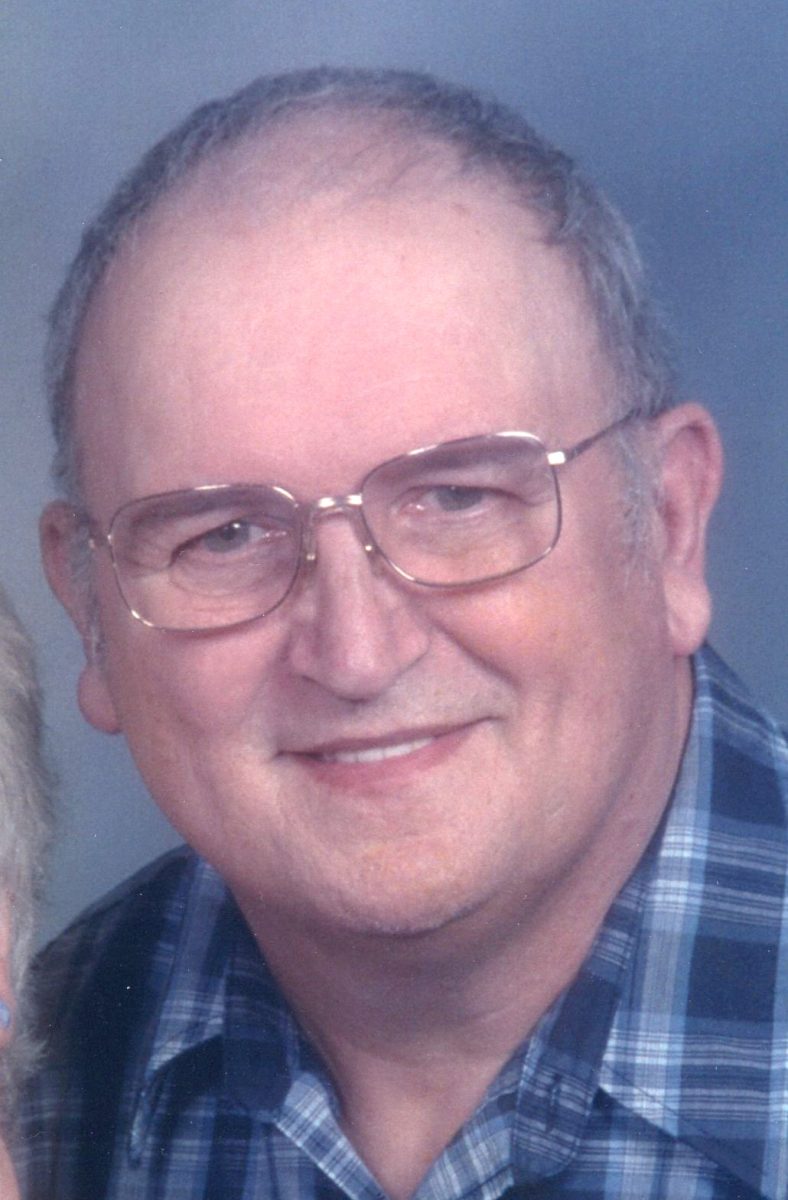 Celebration of Life Services will be held at 11:00 a.m., Friday, April 1, 2022 at Penn Station, 122 East Progress Street, Arthur, IL. Burial will be in the Keller Cemetery, Lovington, IL

Visitation will be held 1 hour prior to the service at Penn Station.

Moe worked as a drywall finisher for OE Schrock in Arthur for many years as well as Trailmobile in Charleston and MasterBrand Cabinets Arthur.

He was a member of Penn Station and the Cowboy Church in Deland.

His passions included live music and he enjoyed singing on stage with fellow partitioner’s at his churches. When he wasn’t watching old westerns or enjoying his “phony” wrestling as he referred to it, he would rejoice in fellowship with his support groups. He loved helping others and was consistently on the road driving folks to take care of their errands or taking road trips to visit his extended family.

Hilligoss Shrader Funeral Home is assisting the family with the arrangements. Online condolences may be shared via hilligosssshraderfh.com