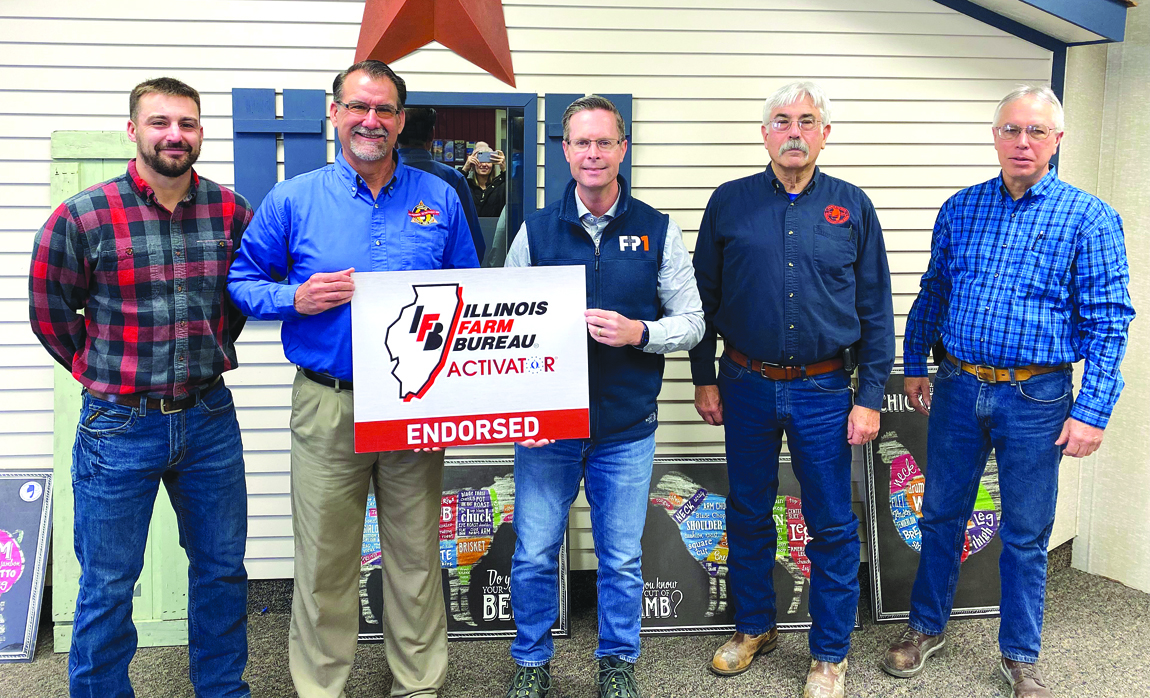 15th District ACTIVATOR® chairman Terry Ferguson said, “our trustees are proud to announce Rep. Rodney Davis will receive the Illinois Farm Bureau ACTIVATOR® endorsement. He has been a leading advocate for Illinois farmers. Not only has he been a voice for us on the two most recent Farm Bill conference committees, but over the years Rep. Davis has brought many agriculture leaders to the district to hear directly from us.

Rising input costs, supply chain crises and opportunities to expand the biofuels market are areas that need to be addressed. We are confident Rep. Davis is a fighter that will get the job done. Voters in the 15th congressional district should choose Rodney Davis.”

The endorsement by Illinois Farm Bureau ACTIVATOR® places Congressman Davis in a group of select individuals in the state. They understand the leading role Illinois agriculture plays in the global marketplace and the far-reaching benefits of its products. It proves he recognizes that agriculture’s benefits go beyond the vital function of feeding Illinois, the nation, and the world.