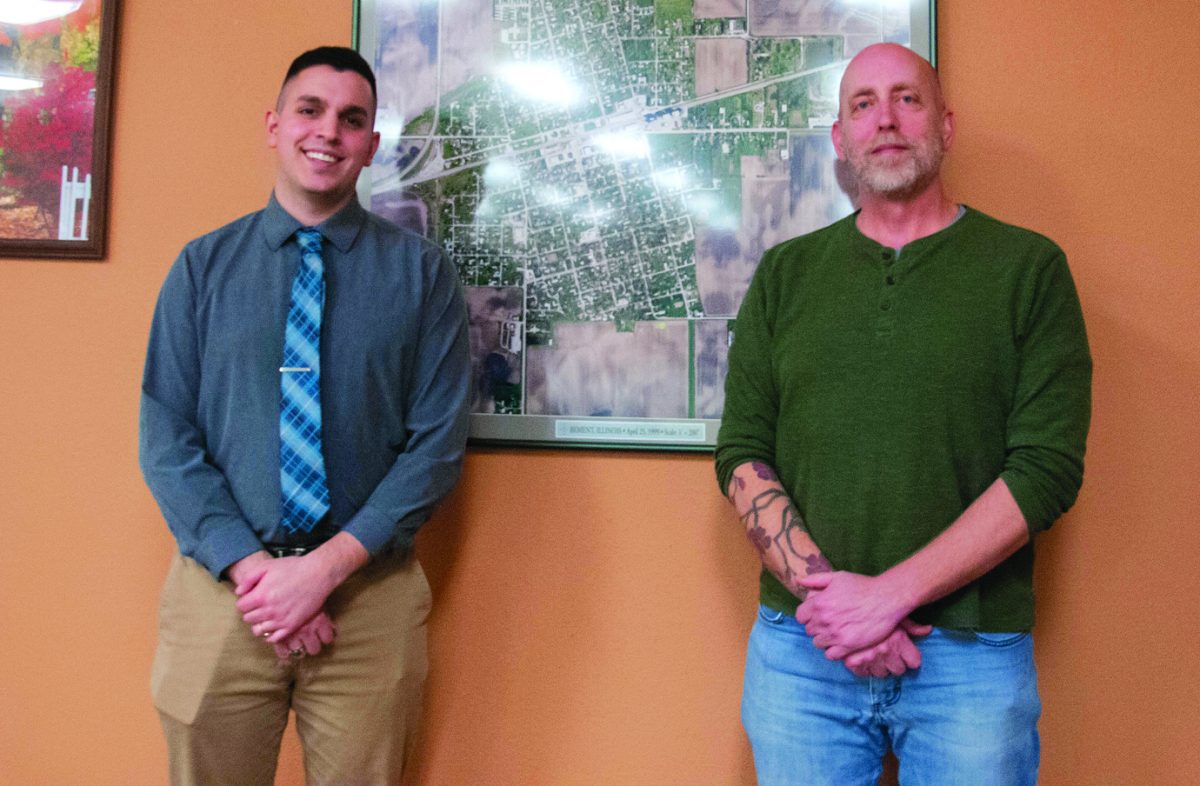 The Bement Village board approved an expenditure of 4,000 dollars for Fehr Graham to complete an inspection of the cracking that is visible at the Bement Pool. This is mainly being done Matt Johnson of Fehr Graham states to insure there are no underlying structural issues.

Johnson stated, “You know, hopefully we don’t find anything major that if we do then there’ll be recommendations for kind of next steps to, you know, address those kinds of issues. So, we all have our fingers crossed. It’s all good. But, we should take a look.” Adding, “And let me be clear, I don’t want to dig anything up. I don’t want to break anything. That’s not what I’m talking about. No, no, I’m just gonna go over and take a look and see what we can see.”

Johnson added that most swimming pools have cracking that is noticeable once drained. “There’s a lot of swimming pools and they all get the drained in the wintertime and we always see cracking in the cracking can be sometimes this and it can be sometimes that and I think that the gentleman that was going to do the liner repairs, wants to make sure that he gets a structural engineer to say yes, the cracking that we see on here is not indicative of an underlying structural problem before he puts his work on it.”

The village is also putting out prospects for lifeguards and pool workers.

The IEPA Water Main Project is tabled for the time being due to rising gas prices and inflation. Johnson stated it would be best to wait to get the better rates. “Things are brought to sites and equipment is run on gas…So I am currently thinking that it would be in our best interest to go for more of a later spring bid than April, that will turn into more of a Fall construction season. And I think that’ll maybe give everybody the opportunity to let things settle down a little bit and take away some of that hedging that people are doing at the moment.”

Acknowledging however the mains need fixed or replaced, “You know, I understand the water mains are breaking and we got to get this done… But one way or the other, we gotta get it done this year.”

The Bement Village board stated once the Community Activities Director, Holly Fuson, knows the cost for the end of season party for the softball and baseball team to let them know. Right now Bement has one team joined with the Cerro Gordo Youth League. The team is 4th and 5th graders and they will be wearing purple shirts form the Bement Lions Club. Trustee Frank Koebel said of Fuson, “I mean, I’ve been on the board for a few years. I mean, we went through a couple of people. I mean, they were seemingly non-existent, so to speak. I know they probably included more. But you really didn’t come standard with a lot of things. So I know it’s not easy because you probably got another job like everybody else. Thank you very much.” Mayor Pat Tieman added, “It is exciting. To have more activities for the kids gives me something to do, something to look forward to and it just kind of helps energize the town but it doesn’t mean that all things are awesome.”