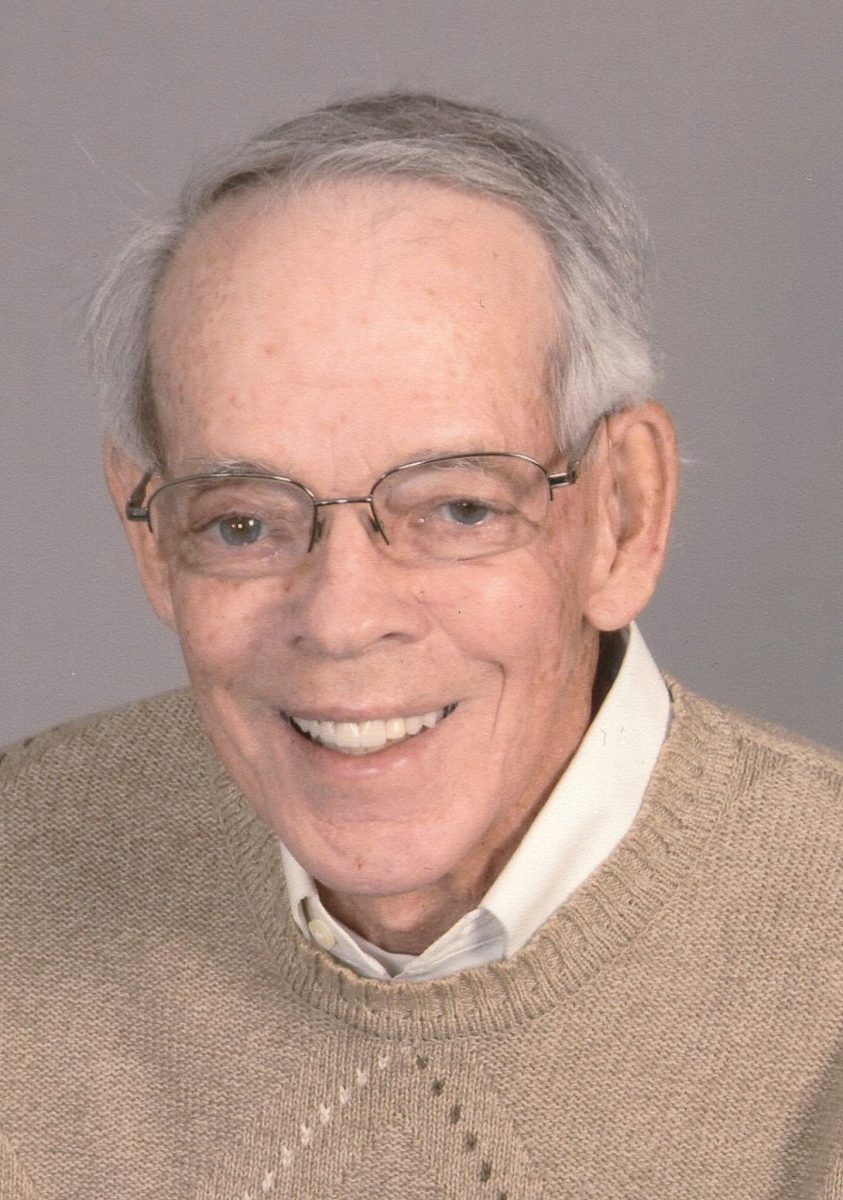 He was born in 1941 in Champaign, IL, to Drusilla and Bob Taylor. He lived in Champaign until third grade, when the family moved into his grandparents’ home in Tuscola, IL.

Gunner graduated from Tuscola High School in 1959, then attended Southern Illinois University, graduating in 1963. Following college he served in the Illinois National Guard, then worked at Caterpillar in Decatur for 30 years as a material handler.

In high school, Gunner was a founding member of the Wheels Car Club, and was instrumental in re-establishing the club in the 1990’s.

He also served as a chairman of Ducks Unlimited, and was an active member of the Kaskaskia Country Club, where he loved to golf.

He met his future wife, Shirley, in the Wheels Car Club, and at age 56 ended his bachelor days. Together, Gunner and Shirley spent the next 24 years traveling, going to car cruises, attending concerts and performances, and spoiling their three grandchildren. Last summer they visited their favorite place, Yellowstone National Park, with their grandchildren.

Gunner is survived by his wife, Shirley, of Arcola, step-daughter Jennifer Booker-Smith, son-in-heart Jason Smith, and grandchildren Calder, Christina, and Feifer Smith, all of Bloomington.

Visitation will be held 1 hour prior to the services at the funeral home.