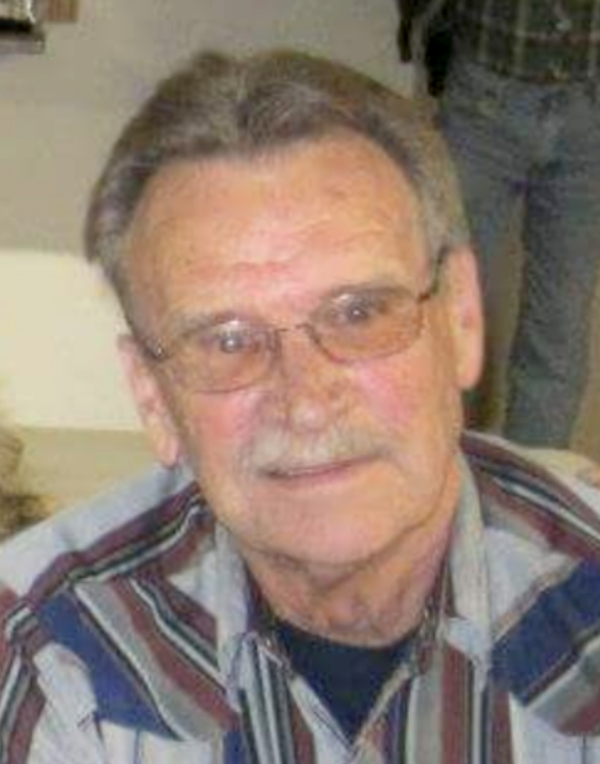 Visitation will be from 1:00 – 3:00 Thursday March 3, 2022 in the Reed Funeral Home, Sullivan with committal services to follow in the Arthur Cemetery with Gwynne Beck officiating and military rites conducted by the Lovington American Legion Post # 429. Memorials are suggested to the Sullivan VFW or to the Lovington American Legion Post #429. The family requests casual attire. Online condolences may be sent to the family at reedfuneralhome.net.

Marshel was born June 25, 1947 in Gamaliel, Kentucky, the son of Bethel and Pauline Halsell Proffitt. He had been a heavy equipment operator for IUOE local #841 out of Terre Haute, Indiana. He was a U. S. Army veteran of the Vietnam War, a member of the Sullivan VFW Post # 6410, Lovington American Legion Post # 429, the George A. Sentel Masonic Lodge AF and AM #764 and the NRA. Marshel married Darlene Isaacs on November 21, 1969 in Celina, Tennessee.

He was preceded in death by his parents, infant sister and brother Marvin.