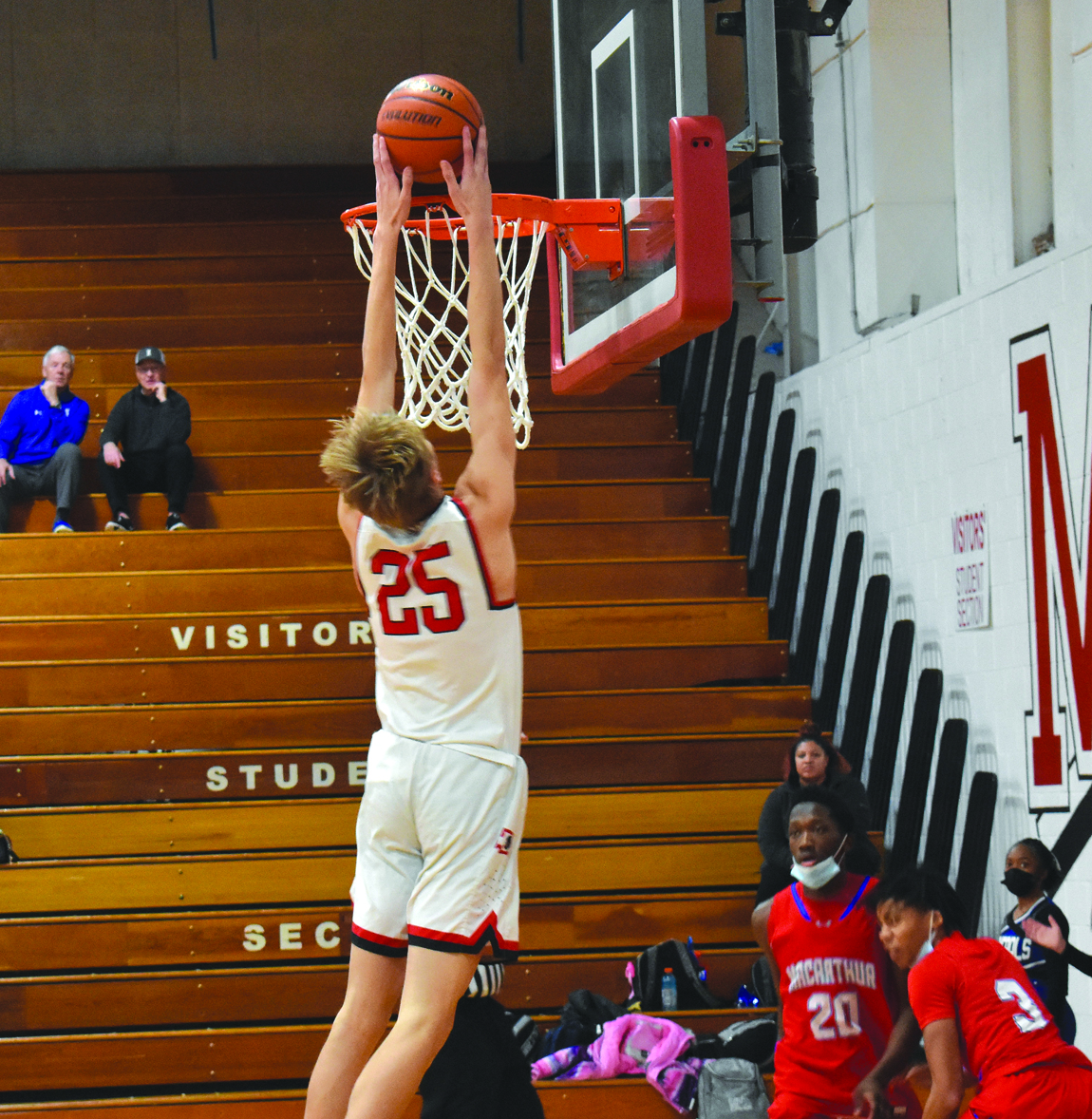 Carson Cuddy goes up for a dunk in a 76-48 loss against MacArthur at home.

The Mt. Zion boys basketball team finished their season last week going 1-1 in last week’s games. Their win came against Effingham on the road in a 68-49 win.

Against MacArthur, the Braves started off down 4-0 as Jabryn Anderson finished in the paint on back-to-back possessions. The Braves responded and got on the scoreboard when Ethan Hamrick found Brayden Trimble. Trimble drove in for a layup to make the score 4-2.

Anderson made another layup to give the Generals a 6-2 lead. The Braves responded with Sam Driscoll finding Carson Cuddy for a three-pointer. Cuddy scored on the next possession off an offensive-rebound that he dunked to give the Braves a 7-6 lead.

Anderson nailed the tying free-throw and then he found Phillips for a layup to make the score 11-9. The Braves tied the game a few possessions later when Trimble grabbed an offensive rebound and made the put-back layup.

The closest the Braves got back into the game was narrowing the lead to seven points when Trimble found Hamrick for a layup late in the second quarter. The Braves fell 76-48.

“I think when we actually ran our offense and didn’t get taken out of it by their pressure we got the shots we wanted and we scored well out of that so that’s takeaway number one,”

Head coach Dale Schuring said. “Number two we got to be a ton better on the defensive boards and then in defensive transition because they absolutely annihilated us with offensive rebounds and transition baskets.” 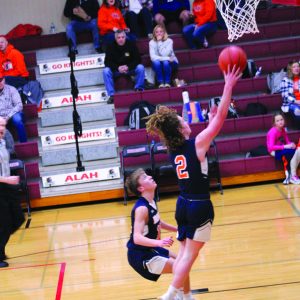 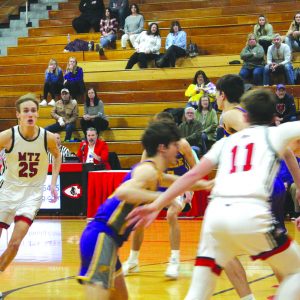