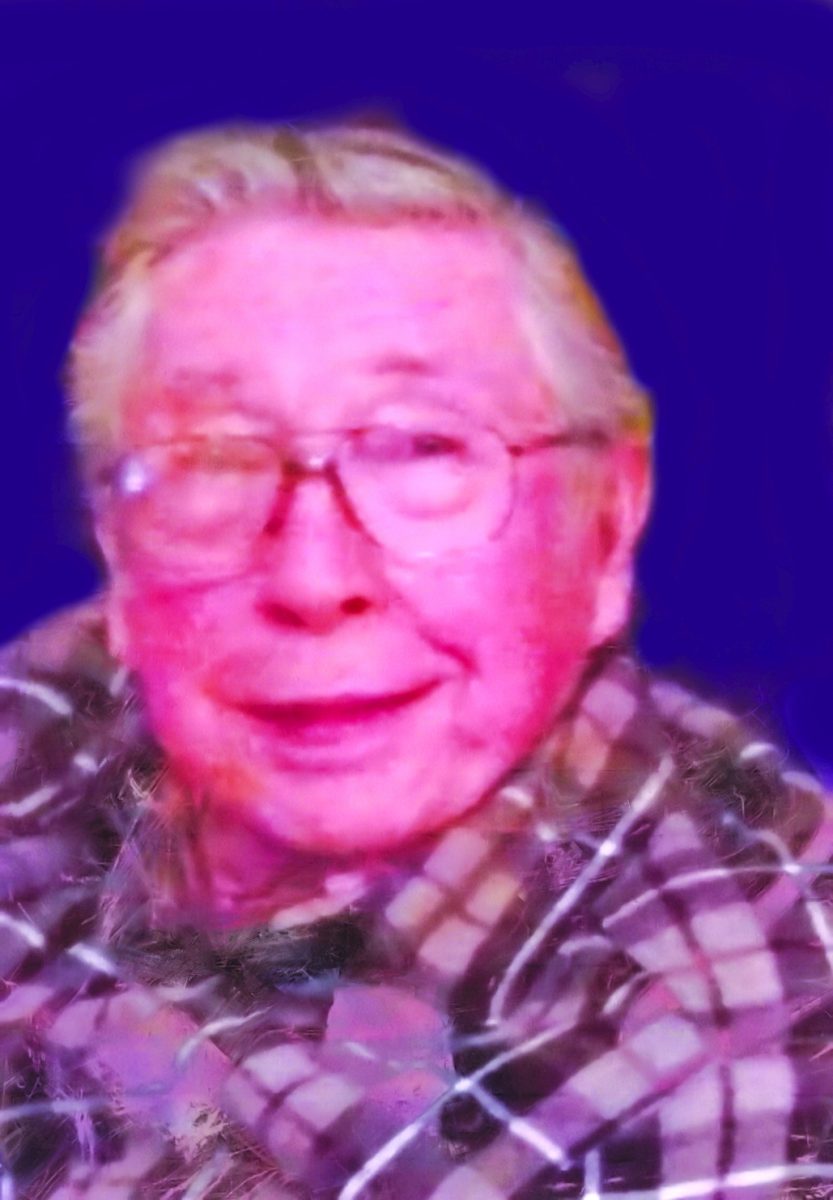 He was born on Saturday, September 07, 1929, in Anitoch, IL, the son of Donald and Vonceil (nee Windham) Woolner.

He was a member of Four Square Church, Granite City; and the American Legion.

He had a fulfilling life of service to his country and to others.. He proudly served in the US Army, during the Korean War, and he earned a Purple Heart. After the war he was a print master for a newspaper in Zion, and a brick layer. He was called by the Lord and became a Reverend of the Four Square Church, Zion. He preached the Lord’s word to nursing home residents in Mt. Zion and Granite City. He retired by staying involved with his church. He loved gardening, reading, watching old western tv shows, feeding his birds and other animals. He enjoyed taking his grandkids to the park and fishing. He loved telling stories to everyone that would listen. Ken Woolner was truly loved by all. He was a quiet, genuine and wise man that inspired many people. His patience, wisdom and loving examples will forge a legacy that will endure through many generations.

Arrangements are being handled by Spengel-Boulanger Funeral Home in Highland.

Funeral Service will be at 11:00 AM on Saturday, February 12, 2022, at Spengel-Boulanger Funeral Home in Highland, with Pastor Edward Linhart, Faith In The Word Church, Granite City officiating.

Interment will be at Highland City Cemetery in Highland.

Memorial contributions may be made to Alzheimer’s Association.