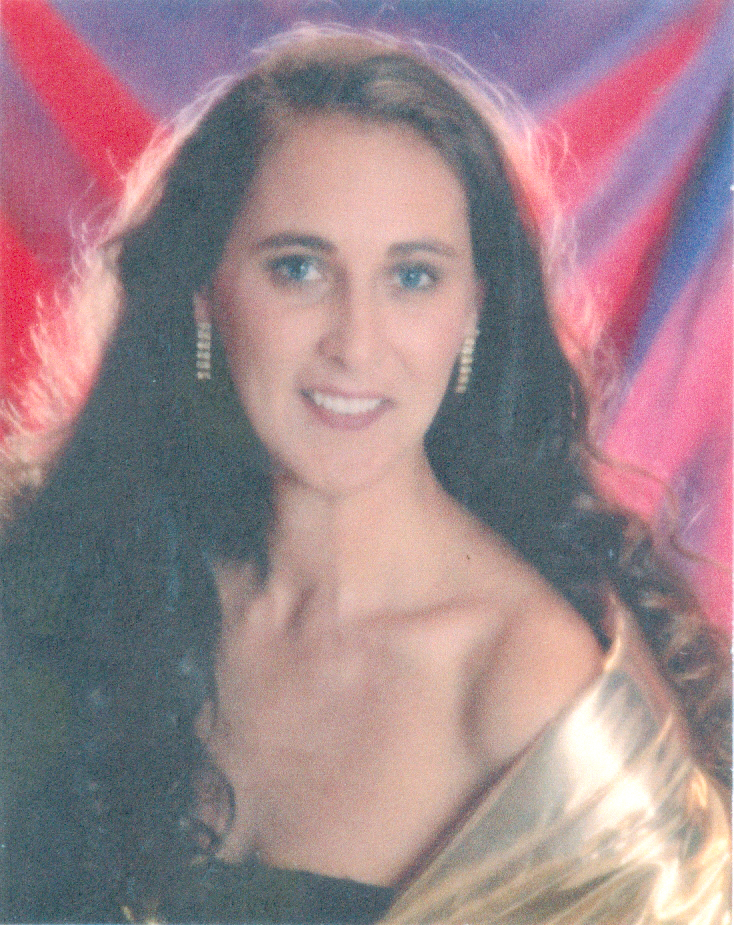 In keeping with Debbie’s wishes, a service to celebrate her life will be held at 1:00 p.m., Tuesday, February 15, 2022, at Dawson & Wikoff Funeral Home, Mt. Zion. The family will receive friends for visitation beginning at 11:00 a.m. Tuesday morning until service time. Burial will be in Little Flock Cemetery, Assumption, IL. Memorials may be made to the family or to St. Jude Children’s Hospital. Messages of condolence may be sent to the family at dawson-wikff.com.

Debbie was born June 17, 1956, in Decatur, IL in the old St. Mary’s Hospital, the daughter of William F. Sr. and Lois D. (White) Hart. She was the youngest of ten brothers and sisters. She was a country girl who grew up in Cerro Gordo, IL and attended school in Cerro Gordo until her high School years. She went to high school at Mt. Zion High School and graduated in 1974. On March 1, 1975, she married her high school sweetheart, Glen E. Webster and with that union they had three sons together: Nathan, Tim, and Nic. They moved to the country outside of Moweaqua in 1987 and continued to live there until her death. Debbie raised fancy chickens and game birds and enjoyed cooking all of her family’s game hunts. She had a love for the outdoors, gardening, flowers and raising her sons in the country with all the opportunities of the great outdoors.

Debbie was a founding member of Our Lady of the Holy Spirit Church, Mt. Zion and a member of Locust Grove Church, Assumption. She was involved in Kiononia for many years. She also was a member and contributor to many veteran’s group and programs. Some of her favorites were: Soldiers Angels, USO, Hospitalized Veterans, and Homes for our Troops. She was proud to have compassion for military families. She also was a member and supporter of Whitetails Unlimited, NRA, Gettysburg Foundation, Arbor Day Foundation and St. Jude Children’s Hospital.

Debbie worked for Ben Franklin Store, Soy Capital Bank, Bracketts Meat Locker, Moweaqua Nursing And Retirement Center, cleaned homes, and cared for children, but most of all she was a proud homemaker, wife, mother, sister and aunt.
Her most treasured memories involved growing up in Cerro Gordo with her friends and family. Her family was always #1 in her heart. Her greatest rewards were being a wife and mother, helping others, and sharing life with her bestest friend: Peggy Rena Wildman for over 50 years.