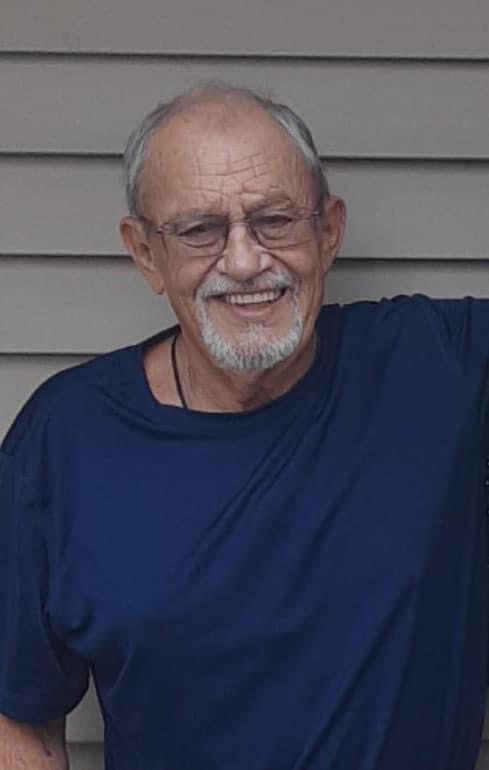 Daryl Leroy Carman, of Lake Mattoon, passed away suddenly on Wednesday, February 2, 2022 at his residence.

Graveside services with Military Rites honoring his life will take place at 1:00 p.m. on Friday, February 11, 2022 at Dodge Grove Cemetery with Jan Schindler officiating. Following the graveside service, there will be a Celebration of Life at the Mattoon VFW. Schilling Funeral Home is assisting the family.

Daryl was born on May 13, 1947 in Mattoon, the son of Leroy and Madonna (King) Carman. He married Jette Schindler of Bartonville, Illinois on December 16, 1972.

Daryl spent 3 ½ years serving honorably in the United States Navy. Thirteen months of which was on land in Vietnam. Daryl was employed by Young Radiator but retired from the City of Mattoon Public Works Department. Daryl was a member of the former Trinity Lutheran Church. He was a lifetime member of the V.F.W. Post 4325 and a fifty-year member of the Mattoon American Legion.

Memorial donations in his honor may be given to the Mattoon V.F.W. Honor Guard or the Neoga Fire and EMS Program. Online condolences may be expressed at www.schillingfuneralhome.net or Schilling Funeral Home’s Facebook page.