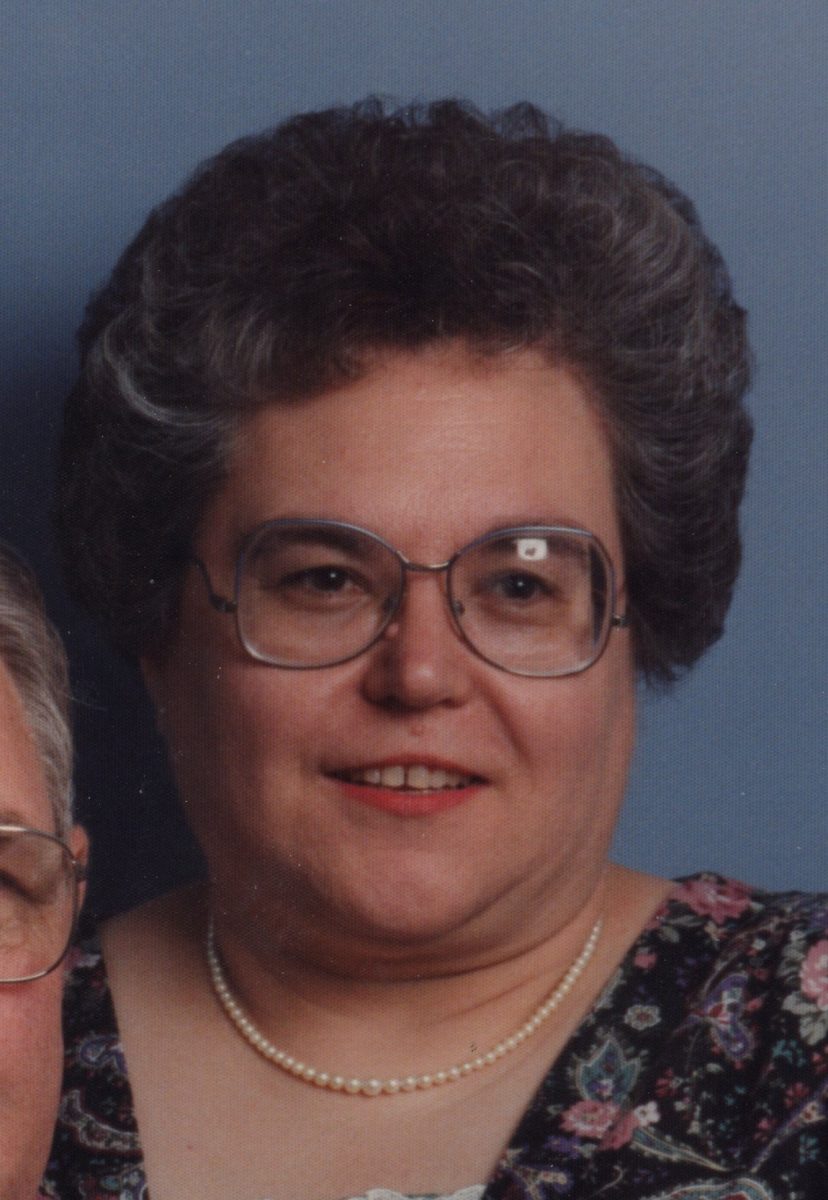 Bonnie was preceded in death by her parents and husband.

Bonnie liked to travel, go to concerts and read.

Online condolences to the family maybe shared via: hilligossshraderfh.com