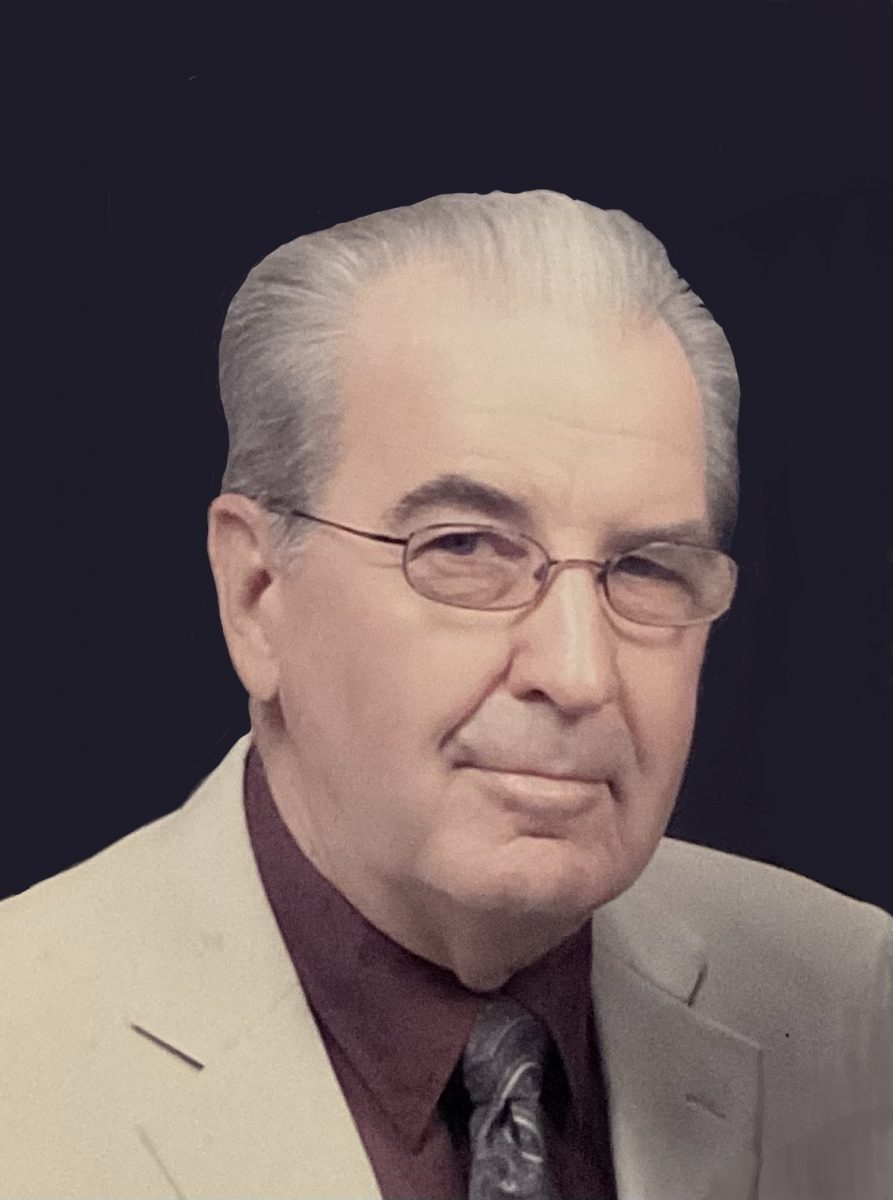 Lloyd Arthur Lowder, 85, formerly of Atwood, IL passed away on Sunday, December 26, 2021, at his home in North Lauderdale, FL.
Masonic and Funeral Services were held at 12:00 p.m., Tuesday, January 11, 2022 at the Hilligoss Shrader Funeral Home, 66 East US Highway 36, Atwood IL. Burial with military rites accorded were held at the Lake Fork Cemetery, rural Atwood, IL. Visitation was held 1 hour prior to the services at the funeral home.
Lloyd was born on May 7, 1936, in Douglas County, IL the son of George and Carrie Roberts Lowder. He was raised in Atwood, attending all twelve grades in the village. Lloyd loved music and participated in the music program playing the drums from 6th through 12th grade. After graduation in 1954, he attended the University of Illinois, Urbana, IL studying Chemical Engineering. While a student he played in the marching, concert, and jazz bands. In 1956, he transferred to the University of Miami, Coral Gables, FL to study Accounting.
Lloyd married his high school sweetheart, Dorothy Baker, on June 29, 1958, at the Lake Fork Church where they are both members. The early part of their marriage was spent in Aruba, NA. Returning to Atwood in 1959, Lloyd started Lowder Trucking, Inc. Three months later he was drafted by the US Army. Serving as a top-secret crypto operator for the 97th Signal Corp in Germany. During this tour of duty, Lloyd and Dorothy spent as much time as possible touring Germany and surrounding countries. In the summer of 1961, Lloyd, Dorothy, and 3-month-old Natalie returned to the states, where Lloyd continued operating Lowder Trucking. In 1970, the family relocated to South Florida and Lloyd joined Local 349 in Miami as an Electrician. Lloyd was a devoted family man and enjoyed listening to jazz while tinkering in the garage or tending to his well-manicured lawn and garden. Unfortunately, Parkinson’s Disease made his remaining years challenging.
Lloyd is survived by his wife Dorothy of 63 years. Children; Natalie (Joseph) Rengen, Beverly Watkins, Ronald (Doreen) Lowder and Clifford Lowder. Grandchildren; Jennifer (Antonio) Gonzalez, Randall (Elyse) Watkins, and Stephen Watkins. Great-grandchildren; Aurora Gonzalez, Ethan Watkins, Tiara Watkins, and Alexis Watkins, Sister; Carolyn Lowder and several nieces and nephews.
Preceding him in death are his parents, sister Kathryn Avalos, brother Barry Lowder, and son-in-law Michael Watkins.
Online condolences may be shared via www.hilligossshraderfh.com