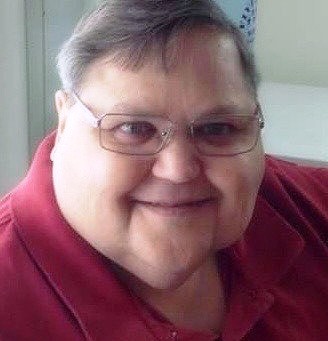 Ronald “Ron” Calvin Coombs, 74, of Washington, passed away at 6pm Saturday, January 1, 2022 at his home with his family by his side.
He was born July 17, 1947 in Avon, IL to the late Calvin S. and Betty G. Craig Coombs. He married Susan L. Huwer on April 24, 1976 in Freeburg, IL. She survives.
Also surviving is two children, Aaron (Tricia) Coombs, Mandi (partner, Nate Lucas) Coombs; four grandchildren, Ruby, Lucie, Elliott, Oliver; two sisters, Connie (Ed) Kroll, Pennie (Dale) Poynter; one brother, Mike (Chris) Coombs; and several nieces, nephews, great-nieces and great-nephews.
Ron worked for the City of East Peoria from 1989 until retiring in 2007.
He was a member of the Boy Scouts, East Peoria Kiwanis, and was the Arborist for the City of East Peoria.
Cremation has been accorded. A private celebration of life service will be held at a later date. Deiters Funeral Home and Crematory in Washington is assisting the family with arrangements.
In lieu of flowers, memorials may be made to the National Kidney Foundation.
Ron’s memorial website is available at www.deitersfuneralhome.com where condolences may also be sent to the family.