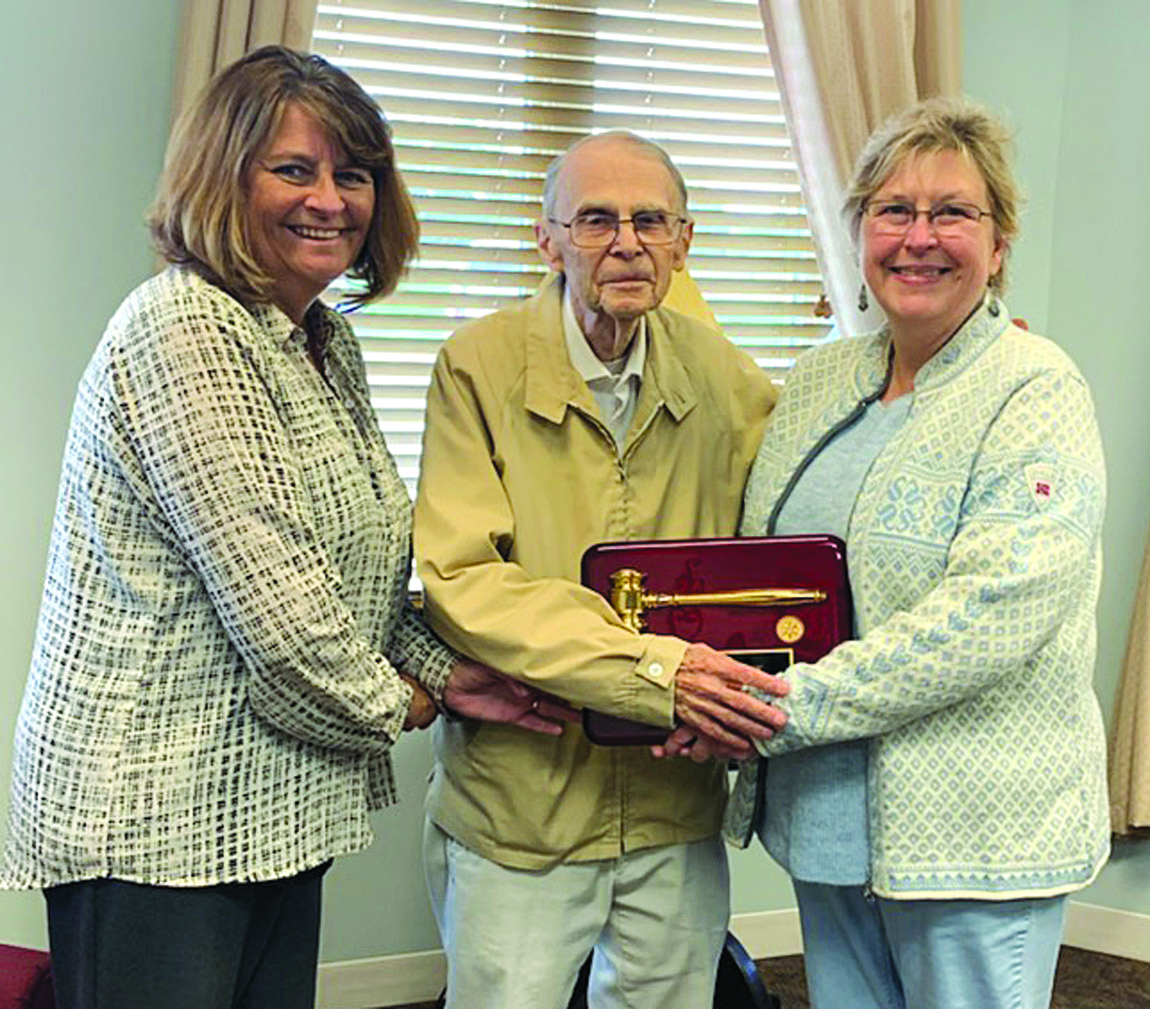 The Arthur Rotary Club has chosen to participate in a humanitarian project in Gale Pearce’s name to honor his 45 years of service to the club and Rotary’s principles of Service Above Self.

Because Gale and his wife Janice along with their two sons, Matt and Tim lived in Mexico City for a year while he worked for the Green Giant Corporation, the club will sponsor a project in partnership with Mexican Club Rotario Coatzacoalcos A.C. to provide 39 wheelchairs to older adults with motor disabilities to give them some freedom.

To fund the project, members of the club donated money in Gale’s name and the club matched these funds.

The project that the Arthur Rotary Club is sponsoring is part of a larger endeavour by Rotary Zones 30 & 31 to engage 100 clubs in 100 projects in Mexico.

On April 1, 2021, Mexican Clubs celebrated 100 years of Rotary service. To celebrate this anniversary, clubs in these two central US zones have the opportunity to partner with a club in Mexico to sponsor various projects.

The projects are proposed by the Mexican clubs and range from approximately $500 to $10,000 USD.

The Mexican Clubs have researched and proposed projects based on the need in their communities.

After the project is begun, the Arthur Rotarians will meet the members of the Coatzacoalcos A.C. Club via Zoom meetings. We are looking forward to developing a relationship with a sister club in Mexico! If you are interested in learning more about the Arthur Rotary Club or the Mexico Project please contact us at arthurrotaryclub@gmail.com