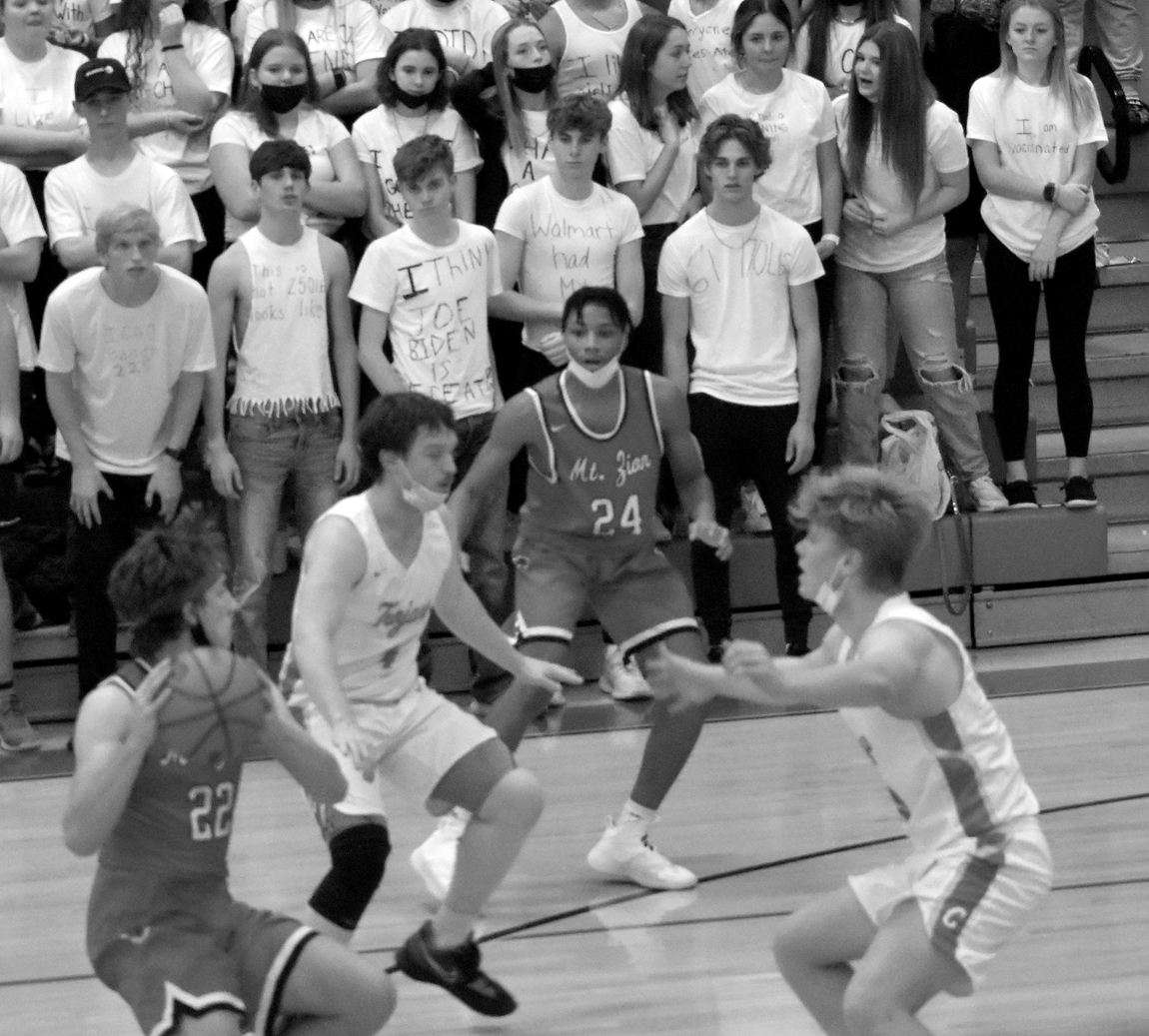 Ethan Hamrick looks to pass to teammate Brayden Trimble in a 71-51 loss against Charleston at Charleston High School.

Against Charleston, the Braves went down 4-0 quickly with Jackson Becker and Jaksen Braun scoring on back to back layups.

The Braves responded two possessions later when Kam Clark found Jack Driscoll on the wing for a three-point shot. Driscoll nailed the three-pointer to get the Braves going offensively.

The energy was followed by freshman Brayden Trimble. Trimble stole the ball and went to the hoop and was fouled. Trimble made one of his two free-throws to tie the game at 4-4.

The Braves went on a 9-5 run. Inside of that run Driscoll made two free-throws. Clark made a driving layup and steal and then Ethan Hamrick got himself going with a layup to give the Braves a 13-9 first quarter lead.

The Braves expanded on their lead when Grant McAtee found Ethan Hamrick on the wing for a three-pointer that extended the Braves lead to 16-12. The Trojans responded with five straight points, three of them from the free-throw line that gave them a 17-16 lead.

Trimble ended the Trojans run when he hit a spin-layup to put the Braves up 18-17.

The Trojans ended the quarter on a 12-4 run that included a pair of layups from Braun, a put-back layup from Caleb Oakley and a three-pointer from William Applegate. Ethan Hamrick made two driving layups for the Braves as the Braves trailed 29-22 going into the second half.

“What I was most concerned about was the start of the game and I thought we weathered that pretty well,” Head coach Dale Schuring said. “I just think it boiled down to the fact that they own the paint, and we didn’t hit shots, we’ve shot the ball well in the previous four games, and we just couldn’t get it to go in tonight from anywhere. So that and then we put them on the foul-line way too much. So they made some nice adjustments and we got to learn how to adjust back to those adjustments.”

Hamrick started the scoring for the Braves in the third quarter from the free-throw line, nailing two free-throws to cut the Trojans lead to 29-24. Braun answered back with five unanswered points nailing a three-pointer from the corner and securing an offensive rebound and making a putback layup to give the Trojans a 33-24 lead.

Clark once again found Hamrick for a three-pointer that cut the Trojans’ lead to 33-27.

Clark stole the ball on the next possession, but the Braves couldn’t capitalize on the possession.

The Trojans went on a 9-2 run which included five points from Brain who nailed a three-pointer and layup, but also included a driving layup from Applegate. Applegate finished the game with 21 points and Braun scored 18 points total.

Midway through the fourth quarter, the Braves trailed in double-digits, but found players in Clark and Trimble stealing the ball and creating havoc on the defensive end. This would reward them when Trimble hit a three-pointer to cut the lead to 53-40. The Braves’ comeback was thwarted as the Trojans won 71-51. Hamrick finished with 21 points for the Braves.

“We’re a very young team,” Coach Schuring did. “So obviously, it’s disappointing, but it’s a learning experience. And, you know, as much as you want to win conference, or whatever, and not that we can’t now, but it’s the end of the year, late February when things matter. And that’s the goal.” 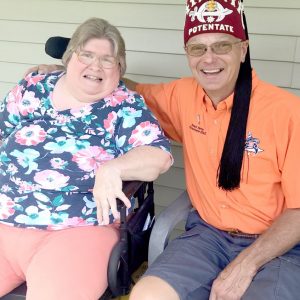 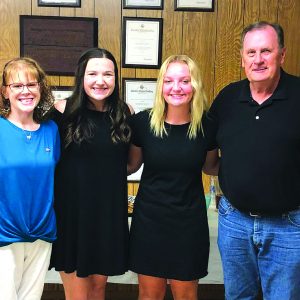 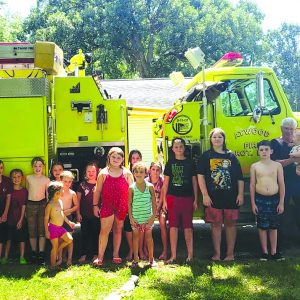 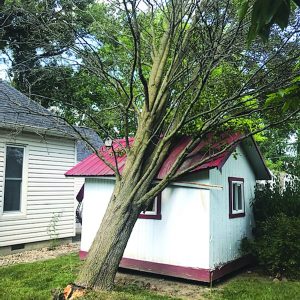