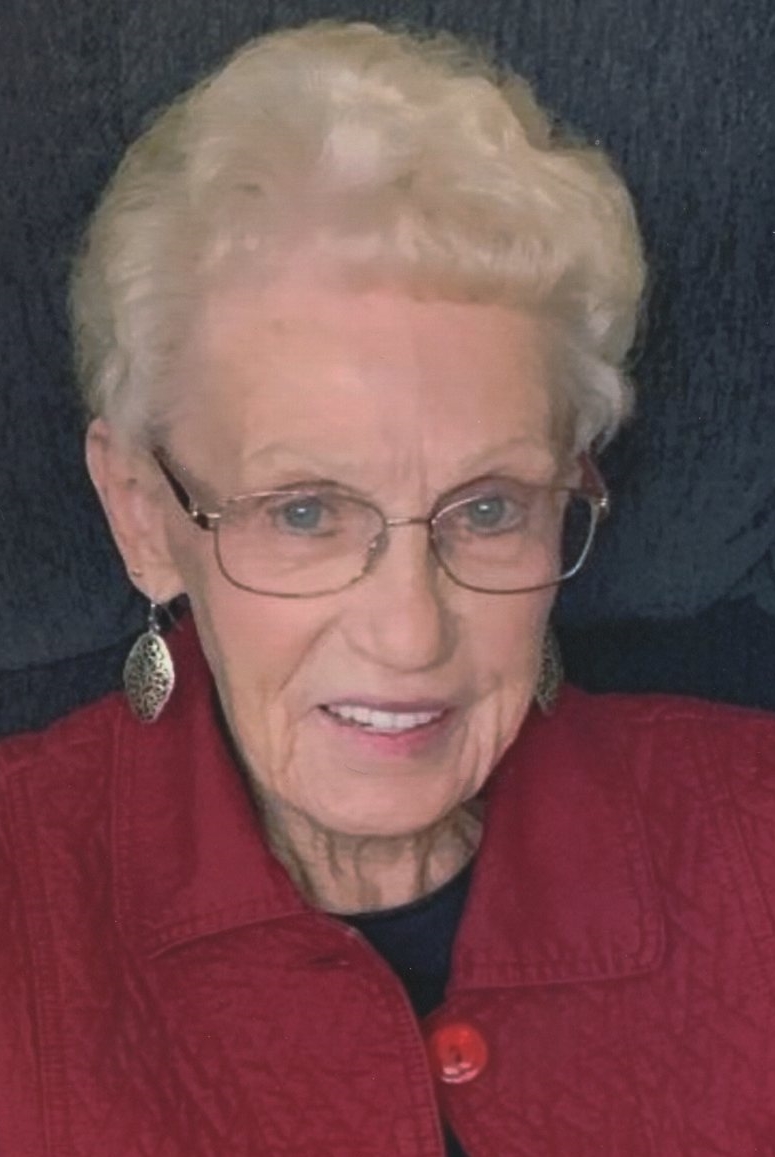 Edith is also survived by brothers Ken of San Antonio, TX, Don of Sanford, NC and sister Helen of Crawfordsville, IN.

She was preceded in death by her parents, brothers John Francis Strange and Charles Thomas Strange and son-in-law: Jimmy Dale Myers.

Edith served her God, her family and her community in so many ways, including always working hard to accomplish what ever project she had embarked upon, and there were many, and setting good examples in whatever she did.

She retired as Postmaster at Atwood from the USPS in 1992, having begun as a part-time clerk in Atwood in the mid 1960’s, working her way up to Postmaster at Ashmore and Lovington as well as OIC’s in many area offices. She was a talented seamstress, quilter, gardener and cook, always giving her best effort in whatever she pursued.

Edie’s departure from this earth has left a huge gap in the lives of so many, but we know she is Heaven’s gain and now free from pain.

Memorials are suggested to United Church of Atwood or the James Reeder American Legion Auxiliary.

Cremation rites have been accorded and a memorial service will be held at a later date. The family is being served by Hilligoss Shrader Funeral Home, Atwood, IL.