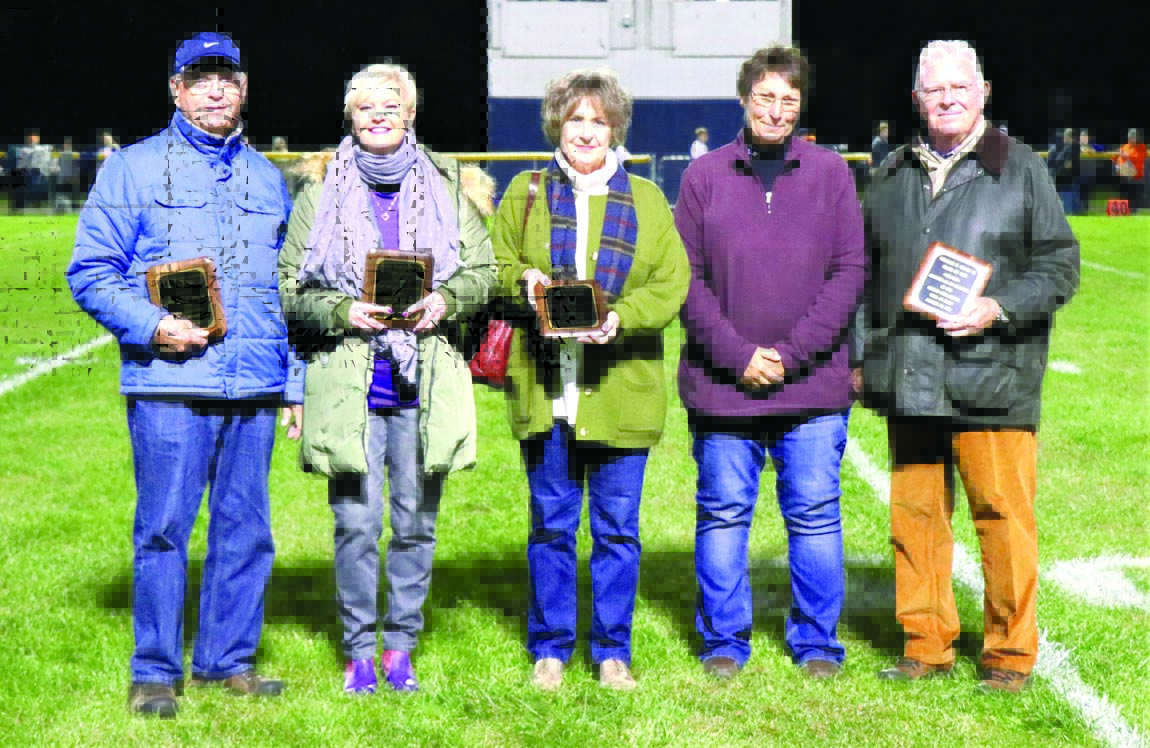 BEMENT HALL OF FAME INDUCTEES. Joining the list of BHS Hall of Fame members this year were four alumni who were honored and presented plaques by school board member Denise Strack during halftime of the homecoming football game on Friday evening October 23. Pictured are 2020 inductees James Fendley and Peggy Wright Wells along with 2021 inductees the late Stephen Rittenhouse, accepted by sister Carolyn Rittenhouse and niece Melissa Yoder, and William F. Tracy II.

The Bement High School alumni honored four inductees into the Hall of Fame during halftime of the homecoming game on Friday, October 22.

Due to the COVID-19 pandemic, the ceremony for the 2020 honorees was postponed.

The first to be inducted in 2020 was James Willard Fendley.

James was born on October 9, 1938, the son of Leo and Pearl Fendley. He is married to Wilma Hinton Fendley, and their daughters are Sandra, Janet, and Nancy, all of whom graduated from BHS.

James and Wilma have been involved in farming for many years and were recognized as leaders in innovative farming practices by the Eastern Illinois Cooperative. They received the Goodyear Conservation Award of Merit for their pioneering management of terraces, water ways, and no till farming practices.

Recognizing the schools as the heart and soul of the community, James was an active contributor as a student as well as an alumnus. He was a proud member of the Annual Staff, Senior Play, and “B” club; participated in football, basketball, track, and baseball and is a Pole Vault record holder.

James was key to the implementation of girls’ sports at Bement. In conjunction with the Bement Women’s Club, he formed a summer girls’ softball league, coached the two travel teams, and scheduled all of the games, ordered equipment and uniforms, coordinated rides, prepared the fields and secured all the umpires. He met with Superintendent Hargrave to initiate the addition of girls’ sports at Bement schools, which led to volleyball, basketball, and track being added at the junior high and high school levels. The volleyball referee stand he built in 1972 is still being used today.

He has been a member of the Monticello Golf Club for over 60 years and past Club Champion multiple times. As a member of the First United Methodist Church of Bement, he helped to coordinate trips to Red Bird Mission. He has become an unofficial photographer for the community of Bement. His photos have been featured on numerous television weather reports and used for local fund-raising projects. His photos hang at Topflight Grain, Carle Hospital, and the Bement Community Building.

James is a proud member of our community and honored to contribute in any way to make Bement strong.

Peggy Wells was born on December 28, 1959, the daughter of Eugene “Cotton” and Margaret Frye Wright, both graduates of Bement High School. She graduated from Bement High School in 1978. Her siblings are Geni, Karen, and Penny. Peggy is married to Bob Wells; her children are Lucas, Jordan, Brad, and Cara; her grandchildren are Sammi, Dawson, Leslie, Lucy, and Kelly.

Peggy was very active in high school plays, both musical and comedy. She played percussion in marching and concert band, competed at high school choral contests and was a member of Madrigals. She received the Arian Award in band in 1978. She has served as pianist at both the Bement Methodist Church and Christian Church in Bement, has performed at weddings and funerals and accompanied Bement music and band students at contests for many years. Peggy has portrayed several different historical characters at Bryant Cottage and during the

Bement Sesquicentennial, including Sarah Bryant, an acquaintance of President and Mrs. Lincoln, and a woman who was a prisoner of war in Georgia during the Civil War. A member of the Bement Community Council for several years, she chaired the initial Easter Egg Lane, plus many 4th of July parades and participated in planning Old Glory Days for many years. She was the Piatt County Fair Queen Pageant Emcee for over 10 years and emceed at neighboring county events. Peggy managed the Bement Pool, was an editor for the Bement Record, Piatt County Farm Bureau Office Manager, and currently serves as an office manager for the Coordinated Science Lab Group at the U of I. She became involved with the Bement High School Alumni Dinner in 1990 and continues to coordinate and emcee this event to the present day.

The late Stephen Rittenhouse was the first inductee for 2021. His award was accepted by his sister Carolyn Rittenhouse and niece Melissa Yoder. Stephen Rittenhouse was born on August 19, 1945, and died on September 26, 2017 at the age of 72. His parents were Joe H. and Phyllis Metcalf Rittenhouse, both graduates of Bement High School. Brother Joe, sister Carolyn, niece Melissa and nephew Morris all graduated from Bement High School. Stephen was a life-time resident of Bement with a lifetime of service to the Bement community. He served as village president for 18 years and as village trustee for three years. Stephen enlisted in the Air Force in 1964 and served in Viet Nam. He was an active member of the American Legion and a lifetime member of the VFW and DAV. He began as a volunteer for the Bement Fire Protection District in 1970, becoming a career employee in 1976, serving 33 years and retiring as fire chief. He was instrumental in acquiring a grant to fund Fire Station No. 2 in Bement allowing for quicker responses to all in the district. Stephen also co-founded the Bement EMT Association in 1983, serving as coordinator until Sept. 1, 2012. He instructed and certified several hundreds of individuals in both EMT and CPR. He served on the original 9-1-1 creation committee for Piatt County and was a founding member of the Piatt County Emergency Services and Disaster Agency. Stephen was available the proverbial 24/7 to respond to innumerable calls over many years by Bement and community residents needing emergency assistance.

The last inductee selected in 2021 was William F. Tracy II.

William Tracy was born on March 7, 1947 in Decatur, IL, and was raised on a small farm between Ivesdale and Bement. He is married to Ellie, and they have three children, Katherine, Colleen and Ryan, and five grandchildren, Luke, Meredith, Liam, Vivian, and Alice. He is a graduate of Bement High School and earned degrees from St. Louis University and Northwestern University. His professional career began as a law clerk in the summer of 1971 for the U.S. Department of Justice in Washington, D.C. He has practiced law in St. Louis, Missouri, Monticello, Piatt and Dewitt Counties, most recently as a partner in the firm of Miller, Tracy, Braun, Funk and Miller, Ltd. in Monticello, Illinois. He has been the city/village attorney for multiple local communities, including Bement, for 35 years. Currently he is a member of the American Bar Association, Illinois State Bar Association, Piatt County Bar Association, and the Missouri Bar Association. He has been active in numerous community clubs, churches and organizations including past director of the First State Bank of Monticello, Past Director of the Kirby medical Center, Past Director of the Piatt County Nursing Home Foundation, Past President of the Rotary Club of Monticello and Past CCD teacher for St. Philomena Catholic Church of Monticello. William’s hobbies include golf, canoeing, fishing, and reading.

The community congratulates the 2020 and 2021 Hall of Fame members and their families. 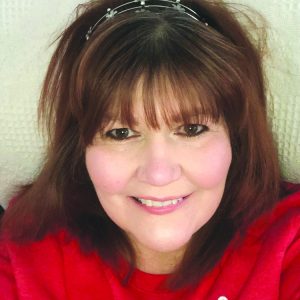 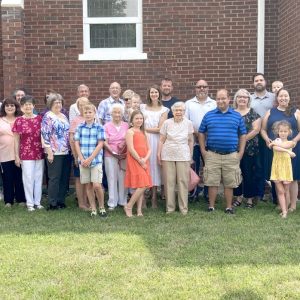