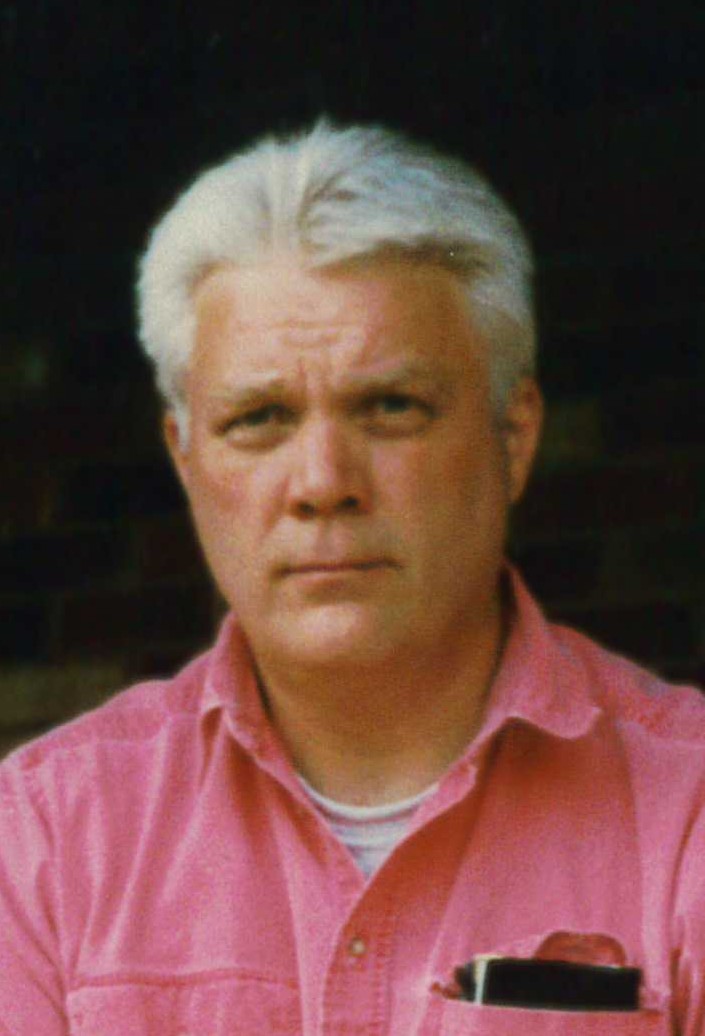 A service to honor and celebrate John’s life will be held at 3:00 p.m. on Saturday, October 30, 2021 at Dawson & Wikoff Funeral Home, Mt. Zion. Casual attire is suggested by the family.

John was born on July 21, 1943 in Decatur, IL, the son of Henry and Mary (Baruzzini) Scherer. He was a 1961 graduate of Eisenhower High School. John retired from A.E. Staley Manufacturing Company, Tate & Lyle after 48 years of service. He was an avid hunter and fisherman. He co-owned hunting property in Brown County, IL with his best friend Darrell Larrison. John was a lifetime member of the NRA and was a drinker of Budweiser with his good friends Steve Martin, Charlie Platt, Tony Gascho and John Larrison. He enjoyed hunting on his property with his son Nicholas and raising chickens and woodworking with his daughter Rachael.

He was preceded in death by his parents and his brother: Jerry Scherer.

Messages of condolence may be sent to the family at www.dawson-wikoff.com.