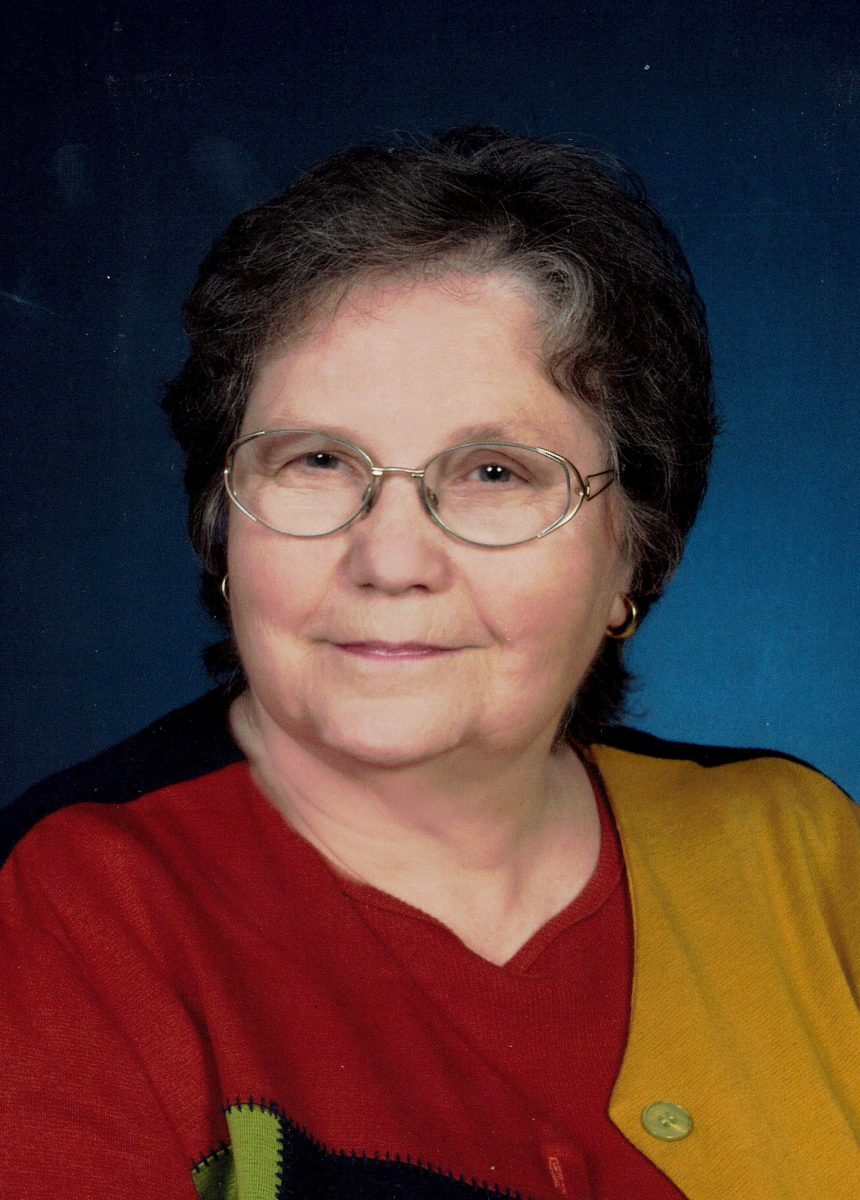 Funeral services will be held at 11:00 A.M. on Saturday, October 30, 2021 at Penn Station, 120 East Progress St., Arthur, IL. Rev. Doug Davis will officiate. Burial will follow in the Arthur Cemetery. Visitation will be held two hours prior to the service from 9:00 A.M. to 11:00 A.M. at Penn Station. The Edwards Funeral Home is assisting with arrangements.

Annie was born on May 26, 1936 in Hickman, KY. She was a daughter of William Felton and Katherine (Butler) Cunningham. She married Howard L. Tipton on June 9, 1967 in Decatur, IL.

She was preceded in death by her parents, her husband, one daughter, Jeanne Schaal and one stepson, Allan Tipton.

Maxine and Howard worked at the Blue Mill in Decatur, IL; he was a chef, and she was a waitress. In 1979 Howard and Maxine started The Old Heidelberg in Arthur, IL and ran it for more than 20 years.

Memorials may be made to Juvenile Diabetes or Eastern Illinois Foodbank in Urbana.