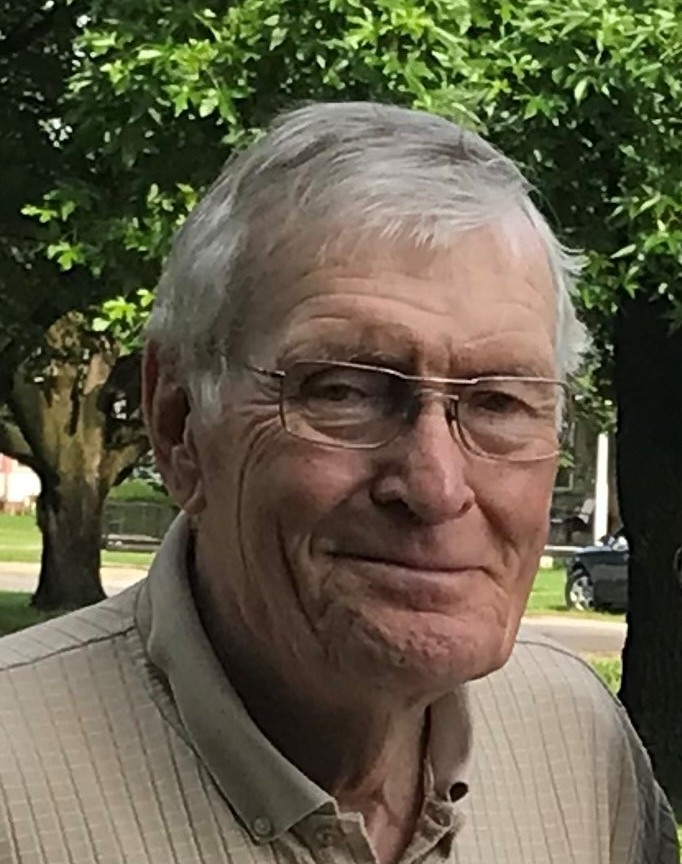 Funeral services will be held at 11:00am Wednesday, October 27, 2021 at the Arthur United Methodist Church, 128 East Illinois St., where there will be visitation one hour prior to the service. The Reverend Jill Bunker will officiate. Burial will follow in the Washington Street Cemetery in Casey. In addition, visitation will be held from 5-7 p.m. Tuesday, October 26th at the Shrader Funeral Home, 431 South Vine St. Arthur.

Howard was a compassionate servant leader always consistent to his values. He coached baseball through the Arthur Little League, ran the concession stand, and maintained the ball diamonds. His early passions included baseball and hunting while later in life he played golf. Howard was a soft spoken and compassionate man throughout his life.

Online condolences may be shared at www.hilligossshraderfh.com.