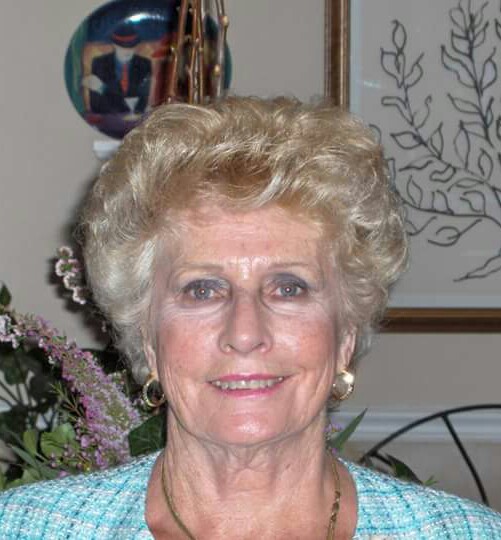 Born and raised in London, England Maureen meet the love of her life in 1954 and married Robert on April 30, 1955, at St. Hughes catholic church in Witney, Oxon, England. Maureen moved to the states in August 1955 where she and Robert began their life together.

An avid lover for gardening, Maureen like to spend time working in the year. She was a well-known beautician owning her own business in Hume before moving to Ohio in 1974. After moving to Lebanon, Ohio, Maureen continued to work as a beautician at Bunny’s Beauty Salon until her stroke in 1987. Maureen enjoyed spending time with friends sharing laughs. She would always light up a room when she entered, and no one was a stranger to her.