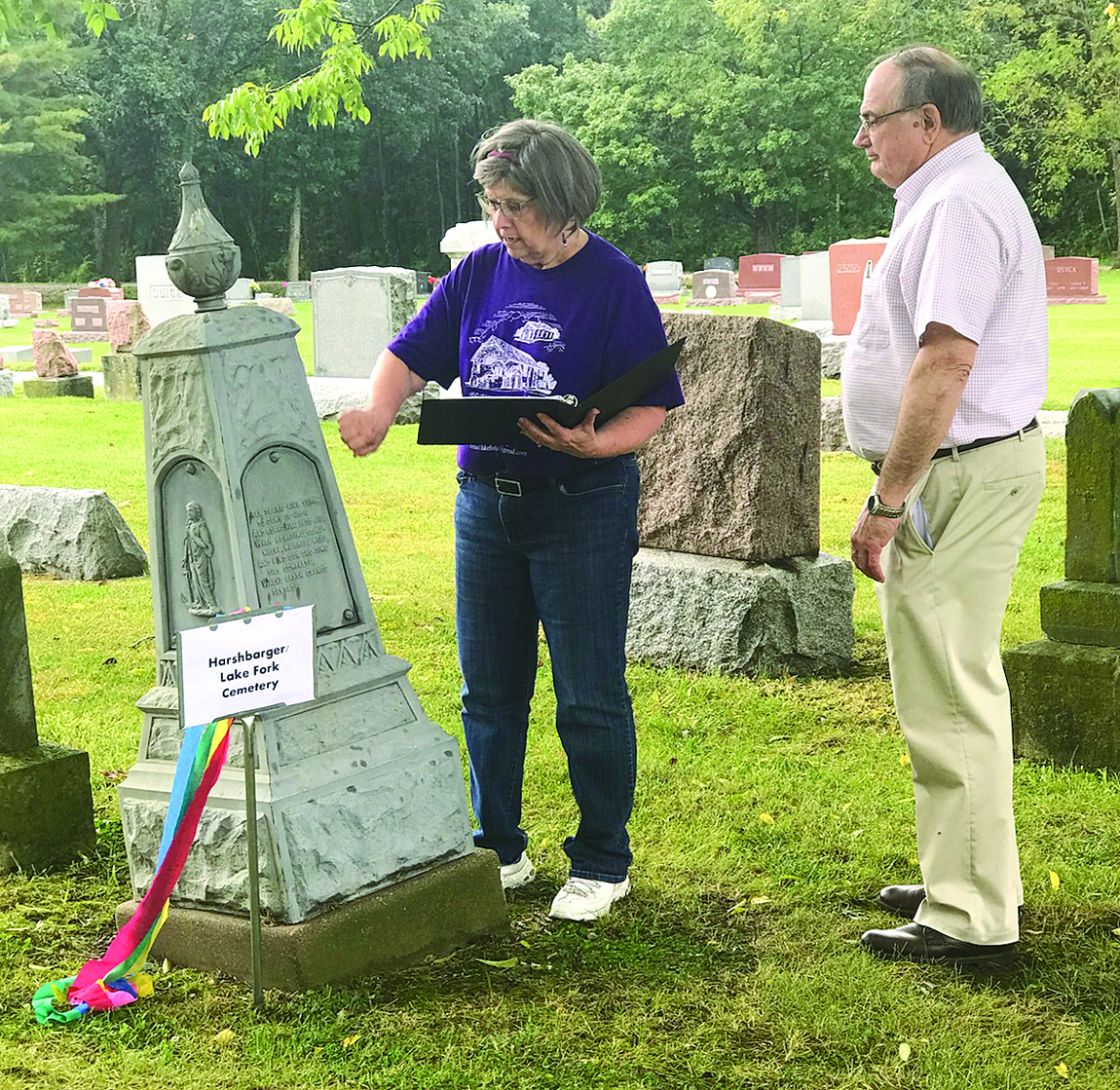 Members of the Lake Fork United Church of Christ hosted an ice cream social and Cemetery Walk on Sunday, Oct. 3, at their church north of Atwood. Lake Fork UCC is the oldest church in Piatt County.

Mother Nature decided to add a little rain before the event at 1 p.m., but the ice cream and cemetery walk went off without a hitch. A few showers didn’t dampen spirits, then the sun appeared and everyone enjoyed the day.

Bev Obert and Neal Brown were alternate guides for the Harshbarger Lake Fork Cemetery Walk. The history of this unique cemetery was very interesting to walkers.

Bev shared the following information for our publication:

Harshbarger/Lake Fork Cemetery began when Daniel Harshbarger deeded 2 plus acres of land to Piatt County for a church house and burying ground. It was added to three times to its present size.

Rev. Samuel Harshbarger came to Piatt County in 1936. He married Theda Quick and they had 11 children. Samuel was ordained in 1842. His circuit covered Piatt, Macon, Dewitt, Champaign, Vermillion, Douglas and Moultrie Counties.

Daniel Harshbarger was a brother to Samuel. Daniel’s wife was Hulda Quick, sister to Theda, Samuel’s wife. Daniel was the first Justice of the Peace on his section of the county serving for 12 years.

Napoleon Bonaparte Shonkwiler, along with eight other men served in the Civil War in the 1007th Illinois Infantry Regiment. They mustered in at Camp Butler August 13, 1862 and mustered out July 5, 1866. They fought in the Battle of Kenesaw Mountain.

Ruth Marie Harshbarger Cordts, a direct descendent of Samuel Harshbarger, was the first Woman President of the Organization of Congregational Churches. She was active in mission work.

Paul Eugene Quick graduated from Atwood High School and sent directly into the Navy serving in WWII. He was an avid sports fan and hunter. You could often find Paul tooling down the road in either his 1926 Model T Ford or 1929 Model A Ford.

These are only a few of the facts that were shared during the walk. Several people were unaware of this interesting history, which proves you never stop learning.

Surely Bev and Neal will research more to share about this cemetery for next year’s walk. 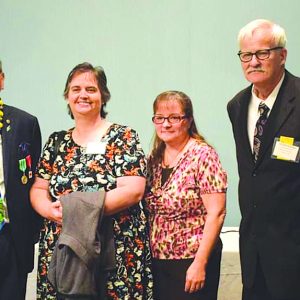 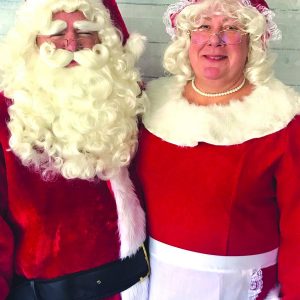