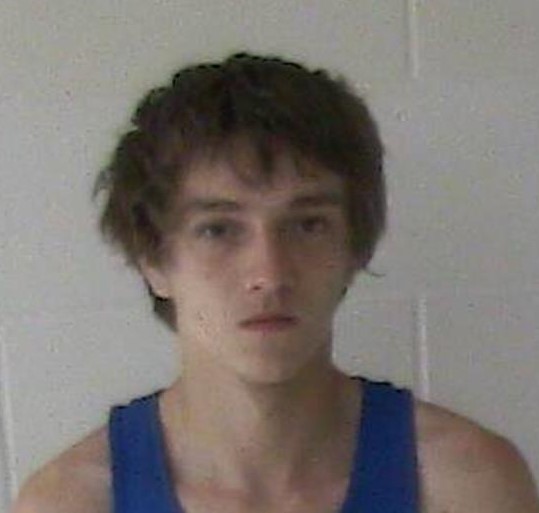 As it relates to the First-Degree Murder charges (Class M Criminal Felony); Cota and the 2 juveniles are alleged, on or about January 26, 2021, to have murdered Michael Brown with a firearm while committing a burglary.

These charges resulted from an incident that occurred on January 26, 2021, when Illinois State Police Division of Criminal Investigation Zone 5 officials were requested by the Piatt County Sheriff’s Department to assist with a death investigation.  The victim, Michael Brown, a 65-year-old male of Hammond, IL was found deceased in his residence on S. C Street in Hammond, IL.

ISP DCI Zone 5 was assisted by the Attorney General’s Office of Illinois; Illinois Department of Natural Resources; Logan, Menard, Piatt, and Sangamon County Sheriff’s Offices; Lincoln, Petersburg, and Springfield Police Departments; and the Piatt County Coroner and State’s Attorney’s Offices.  No additional information will be released in this open and ongoing investigation.

Anyone with information regarding this investigation or other crimes are encouraged to contact the Illinois State Police, Division of Criminal Investigations at (217) 278-5004 (tip line) or by email at ISP.DCI.Zone05@Illinois.gov.