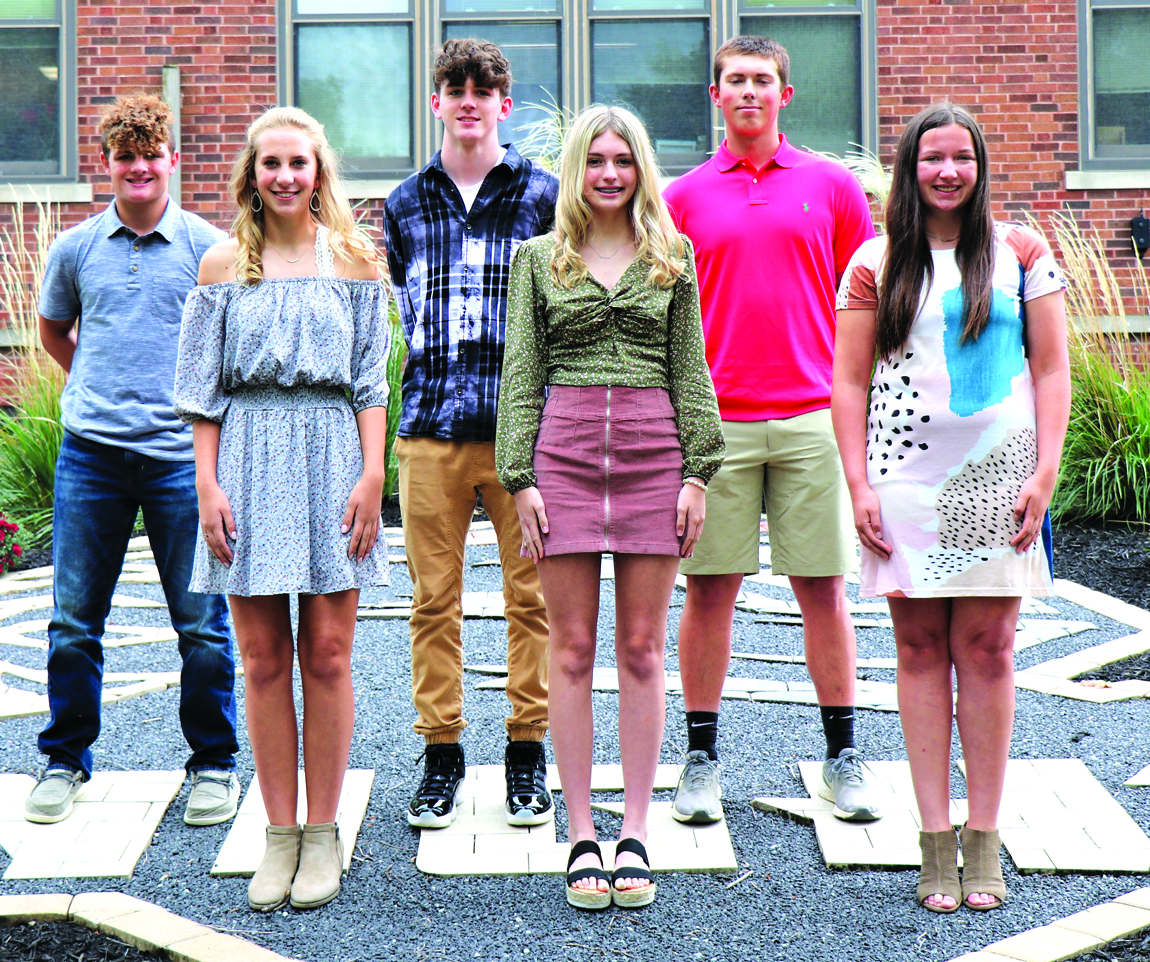 Homecoming week is underway at Arthur Lovington Atwood Hammond with “Decades” as this years’ theme.

Hallways were decorated for the week and classes and organizations will build floats for Fridays’ parade.

Spirit days included Trucker Day on Monday, Tacky Tourist on Tuesday, Country vs. Country Club was on Wednesday, Thursday was dress according to the decade chosen for their class float theme and as customary, Friday is ALAH Knights Spirit Day.

The annual pep rally and bonfire will take place on Thursday, October 8 at Wilson Field starting at 8:00 pm celebrating all fall sports and band.

Friday during school there will be a macho volleyball for the boys and a powder puff football game for the girls. Student Council will be having additional games in which the classes compete for spirit points.

The Homecoming football game will be Friday evening at 7:00 as the Knights host the Sangamon Valley Storm. The ALAH FFA/Junior Class will be serving a pork chop meal prior to the game from 5-6:30 at the Womans Club Stand on the fairgrounds. Limited seating and to-go containers provided.

Coronation of the 2021 King and Queen will be held outside in the west parking lot beginning at 7:30 followed by the dance which concludes at 10:30.

Luci Tedrick, daughter of Tony and Sonja Tedrick of Lovington is the flower girl and Jaxson Moody, son of John and Kristina Moody from Atwood is the crown bearer.