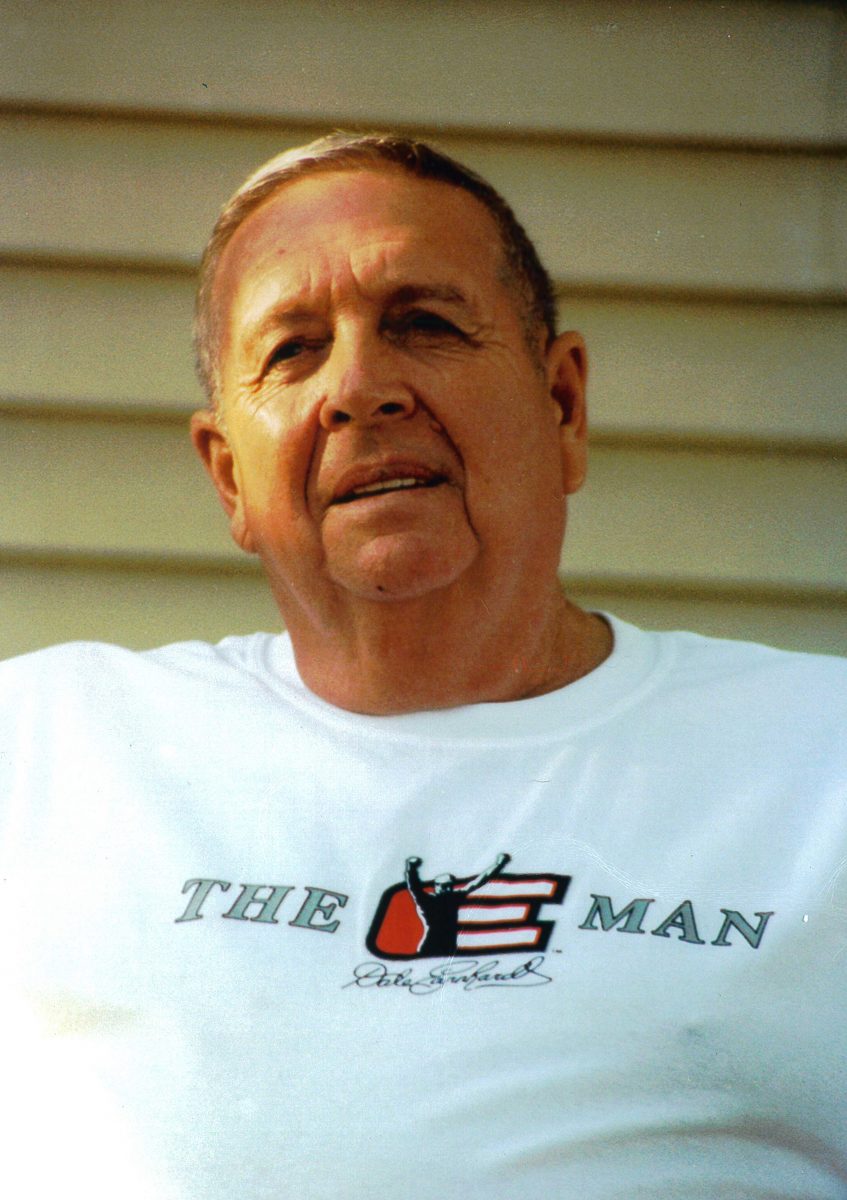 Max had worked at Progress Industries in Arthur, IL, and Tube Lok in Mattoon, then later retired from EZ Trail in Arthur, IL.

He was a member of the Arthur Sportsman’s Club.

He loved to trap-shoot, hunt, and fish. Max was a big Dale Earnhardt fan.

Memorials may be made to the Alzheimer’s Association.