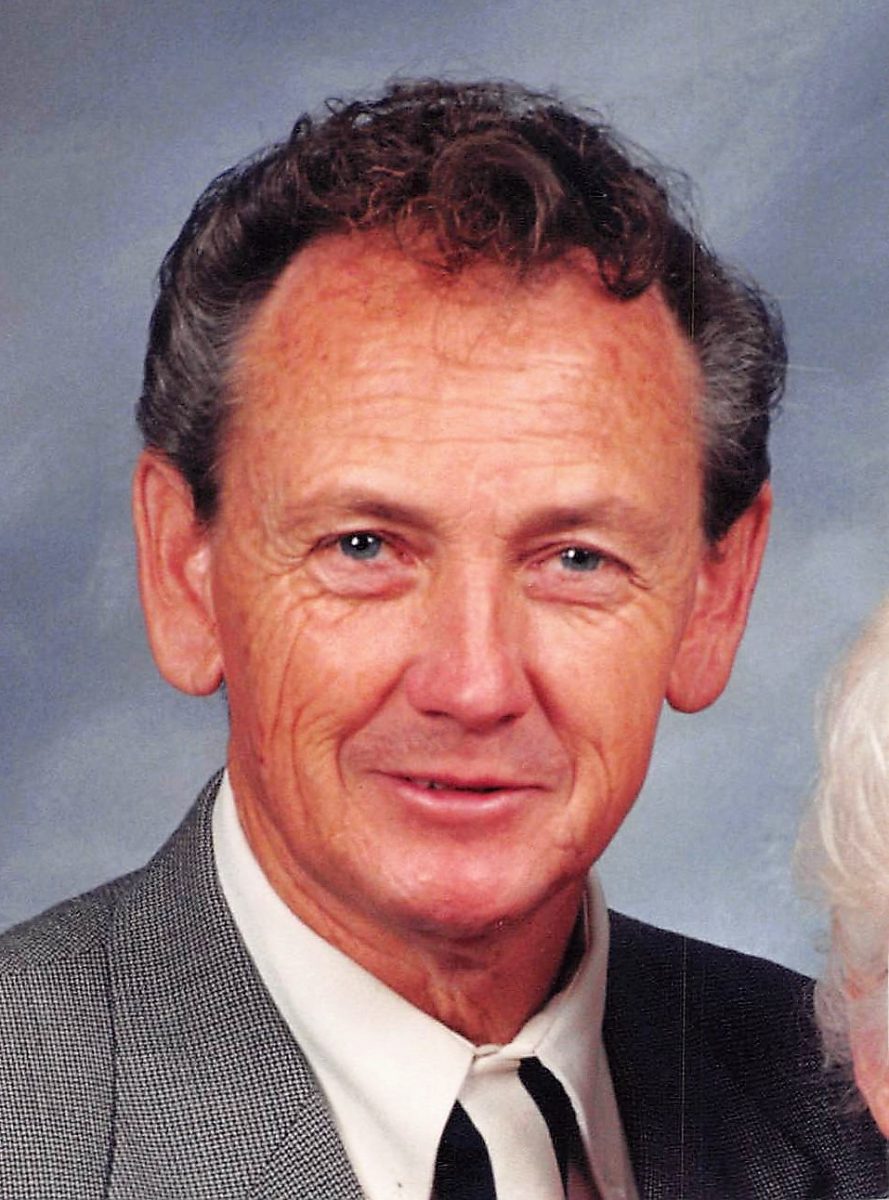 Basil retired from Aqua Yacht Harbor in Iuka following 30 years of employment. He was a locksmith, a knife maker, poet, and artist. He also served in the U. S. Navy Reserve.

An online guestbook can be accessed at www.cutshallfuneralhome.com.