Jack Driscoll and Weston Grohne each golfed a team-high 79. Both players finished on the all-conference team. Senior Brent Hansen golfed an 82 in his last Apollo Conference meet. The team finished with a combined score of 329. The Mattoon Green Wave repeated as Apollo Conference Champions.

“I much rather have been first but proud of the way we battled,” Mt. Zion head coach Colby Burdick said. “Two really good teams battled it out and we just happened to come up a little short.”

The Braves will start postseason in regionals this week. Coach Burdick said that his team will use this result as a way to prepare for the postseason.

“The tournament setup was very similar to how the postseason will be so it should prepare us well in terms of responding to pressure,” Coach Burdick said. 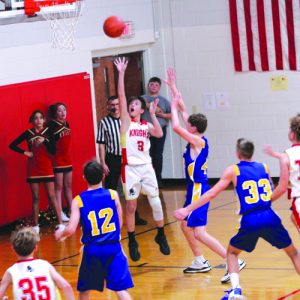