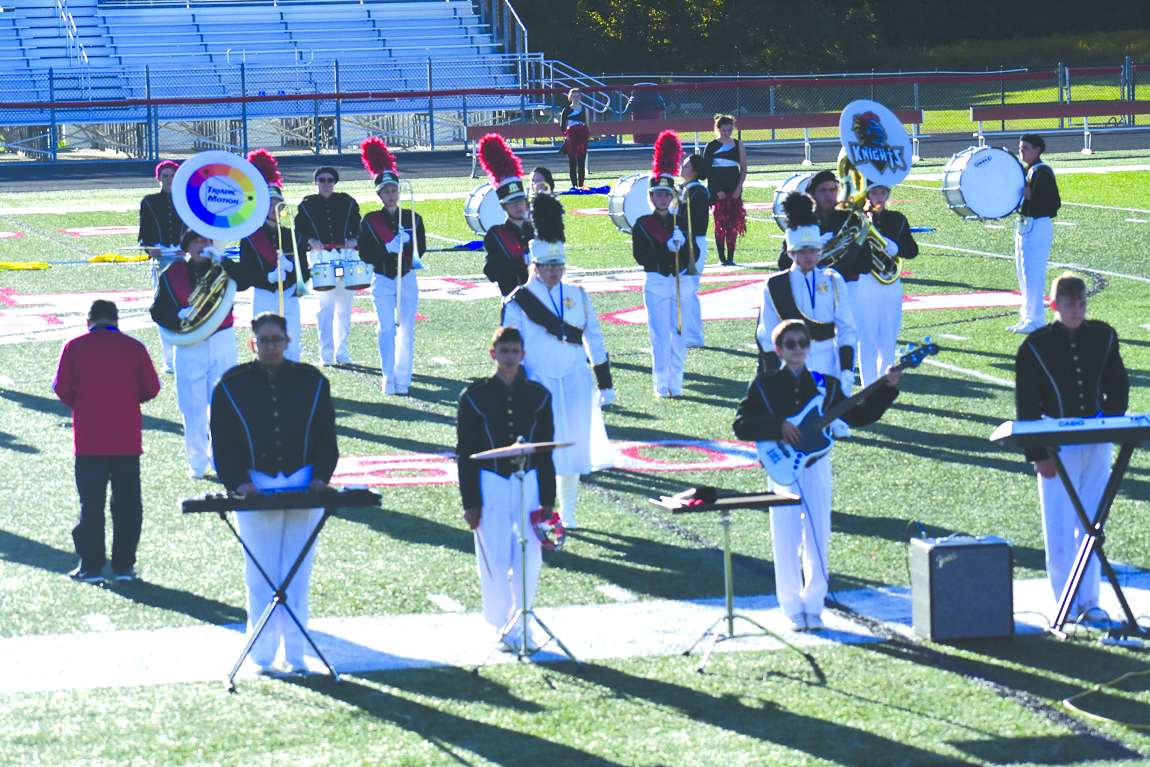 The 15th annual Mt. Zion Music Marching Games wrapped up on Saturday night. Mt. Zion played host so they were not able to compete for awards, but Arthur Lovington Atwood Hammond won one award.

Fans were allowed to vote for their favorite performance in the three different divisions of 1A, 2A and 3A. The ALAH Marching Knights won the crowd favorite at the 2A division.