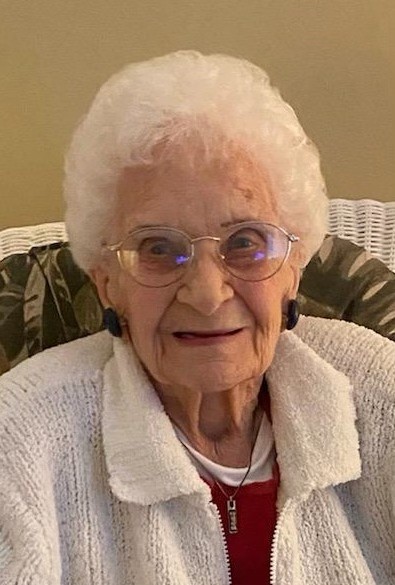 She is survived by her sons, John of Mattoon, IL, and George of Decatur, IL, and daughter Kathy Casteel and husband Keith of Decatur, IL; Grandchildren, Bret and Heather, Nicholas, Ryan (Rana), Seth, and Clayton (Maureen); Great Grandchildren, Brittney and Brei, Heidi, Hassan and Aden, and sister-in-law Betty Vander Boegh as well as many nephews and nieces.

Jean was preceded in death by brothers Robert and Don Vander Boegh and sister Katherine Spencer.

She was involved with many of her children’s and grandchildren’s school and sports activities. She worked in retail in Atwood. She loved her home, hosting Christmas Eve dinners for the family, enjoyed her dogs and grand dogs and traveling whenever she had the opportunity.

Memorial contributions may be made to Veterans Associations, animal shelters, or a charity of donor’s choice.